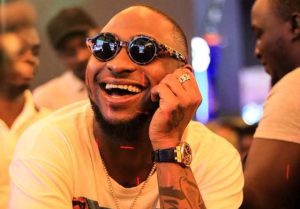 The “risky” crooner and who recently welcomed his first son has been gaining fame all around the world and so has his popularity on social media platforms grown.

Naija News recalls that the Popular Afro Musician has gifted his fiance Chioma a very expensive gift for Valentine.

While Valentine’s day is still a few days away, it may have just come early for Chioma as Davido has clearly expressed his love over and over.

Taking to Instagram, Davido shared on his Instagram story, a photo of the expensive wristwatch he bought for Chioma.

here is the picture of the expensive wristwatch below 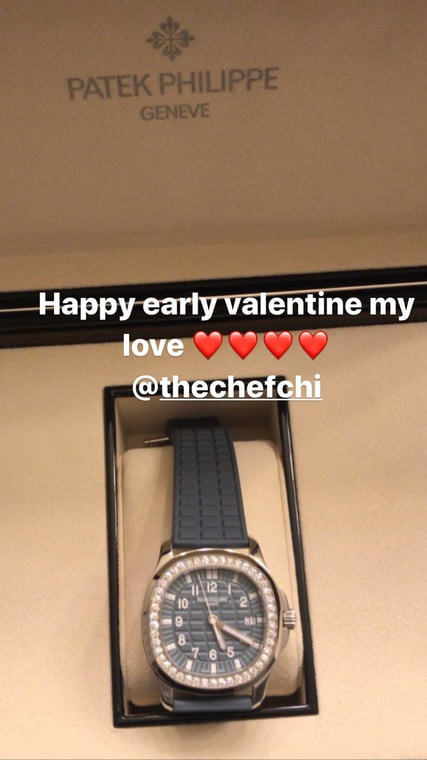