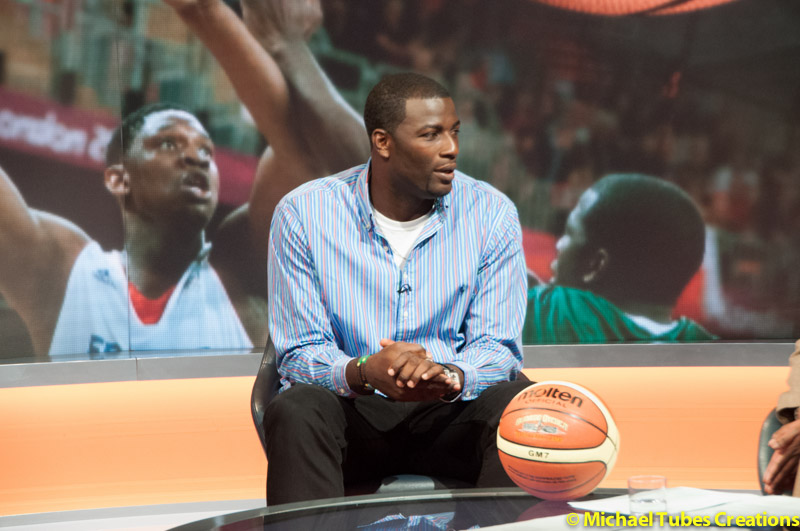 Former D’Tigers captain Olumide Oyedeji has described as favourable the 2021 Afrobasket Qualifying draws which placed Nigeria in group D alongside Mali, Rwanda and the winner of Zones 1 and 2. 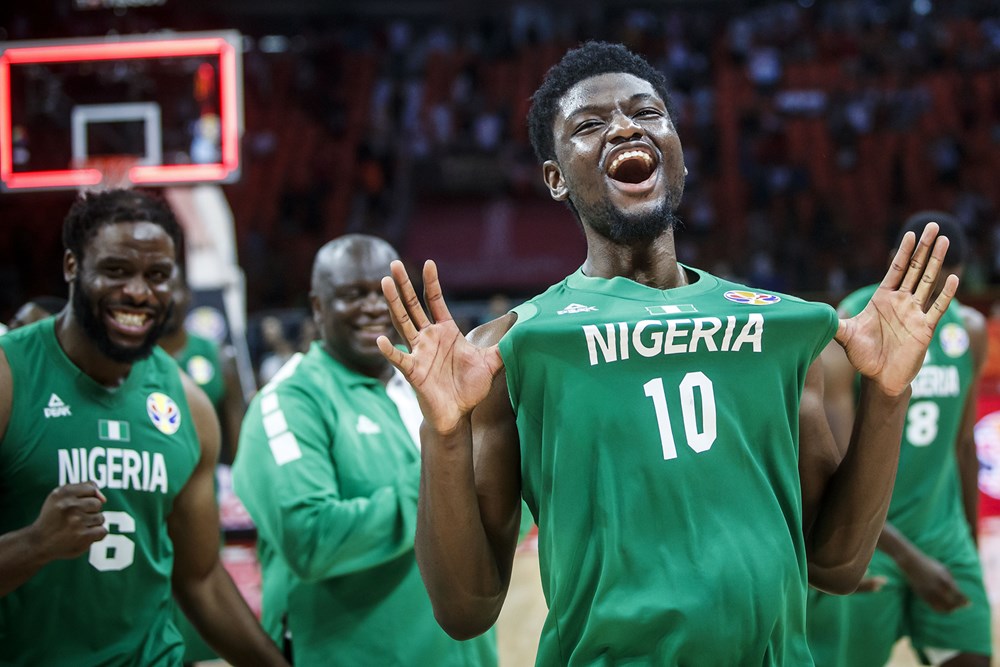 Oyedeji told NationSport from the venue of the draw which took place at the Kigali Arena yesterday that all the teams in the qualifiers would put in their best to be at the finals which will have the top three teams from each group battling for honours in 2021 in Kigali, Rwanda.

“I believe it is a favourable draw for Nigeria. We should definitely qualify from this group but we must take all our games serious. Mali and Rwanda are no-push overs so we must be ready to fight for our place in the finals.

“I am sure we have the players to deliver the ticket. All we have to do as a country is to get the right players to represent us and ensure we prepare like we have always done,” Oyedeji added.

According to FIBA Africa, seven zones will play Pre-Qualifiers in five groups in January next year with the five winners progressing to the next stage of the qualification process where they will join the 15 teams that took part in the FIBA AfroBasket 2017 in Senegal and Tunisia who have already been grouped.

In each group, the teams will play two tournaments that will take place in three international windows.

Groups A, C and E will play from February 17 to 25, 2020 with the other two starting their campaign in the next window from November 23 to December 1, 2020 at venues yet to be determined.

All the five groups will then play in the final phase from February 15 to 23, 2021 with the top three teams from each group over the two legs qualifying automatically to the FIBA AfroBasket 2021 to be held in Rwanda.