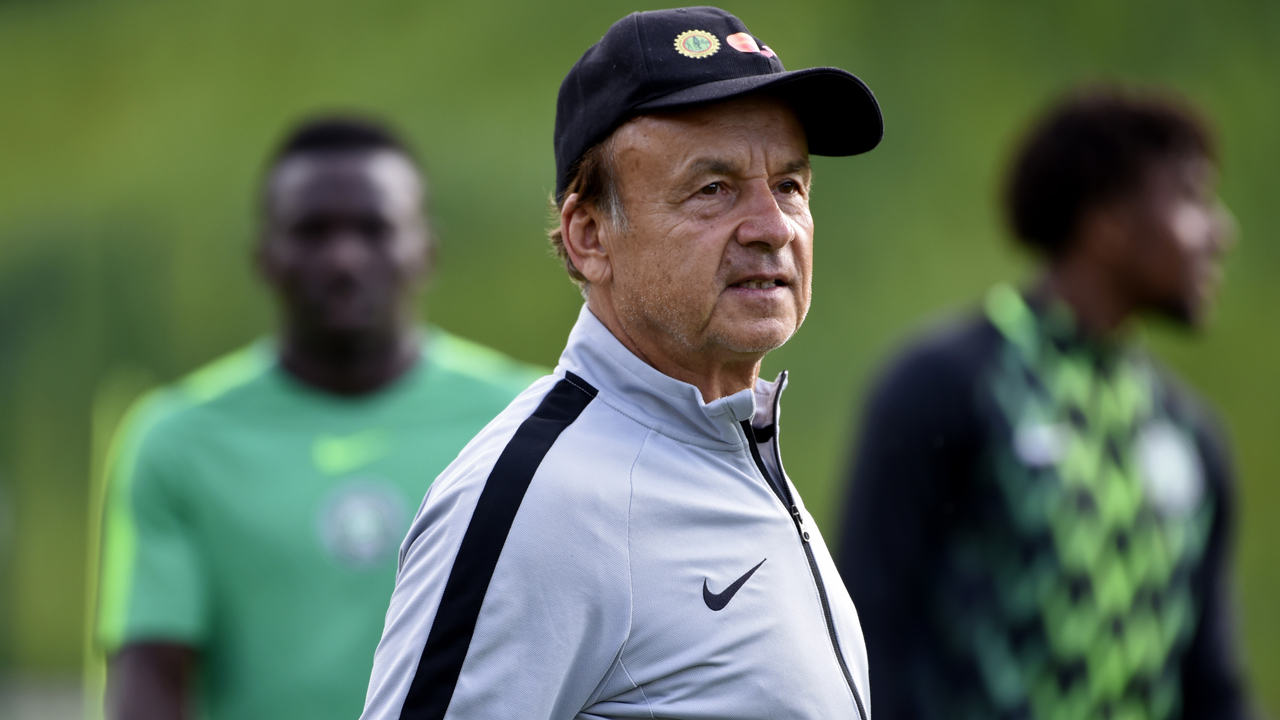 Super Eagles head Coach Gernot Rohr has discloses that the list of the players invited to prosecute the 2021 African Cup of Nations qualifiers will be released at the end of February.

The Eagles, who are top of their 2021 Group L leaders, are scheduled to take on Sierra Leone in March after their back to back win over Lesotho and Benin Republic back in November 2019.

The Franco-German, who will commence talks with the NFF over his contract renewal, stated that the list has been prepared and the technical crew at in touch with the players ahead of the match which comes up next month.

”Yes, we are already in February and the matches are in March and we are in constant touch with all our players.” Rohr told reporters.

“We are going to make our list at the end of the month so that we can prepare for the match,” Rohr told journalist on Tuesday.

The Eagles will host their West African neighbours on March 23 and will travel to Freetown for the reverse fixture eight days later.