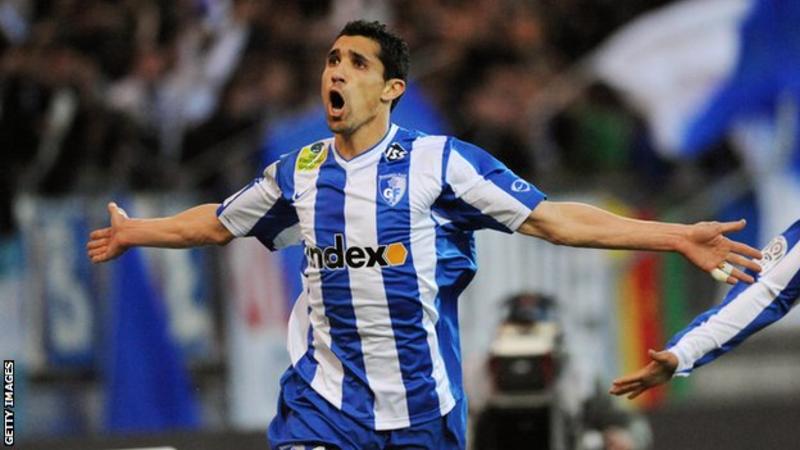 Former Algeria striker Nassim Akrour has signed for French third-tier side Chambery and scored on his debut at the age of 45.

Akrour has been without a club since leaving Ligue 2 side Annecy six months ago and was on target as Chambery won a friendly on Saturday.

The France-born player began his professional career in 1995 at French lower-league side Olympique Noisy-le-Sec before moving to England’s lower divisions with Sutton United and Woking.

Read Also:Benzema wants to play for Algeria after being told he can’t play for France

He returned to France in 2000 when he signed for Istres, who he also had two stints with.

He played 18 times for Algeria including at the 2002 and 2004 Africa Cup of Nations finals.