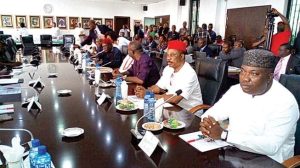 The governors of the South-east geopolitical region of Nigeria has decided to meet over the insecurity challenges and other issues in the region.

Naija News learnt that the leader of the region agreed to have their state assemblies pass laws to establish their own security outfit. They also affirmed their commitment towards concluding the establishment of the Joint South East Security Outfit to tackle the daunting security challenges in the region.

The chairman of the South-East Governors’ Forum and Ebonyi State Governor, Dave Umahi, who disclosed this yesterday said the leaders have also written to the Federal Government with regards to the establishment of the security outfit.  Governor Umahi, however, said they have yet to choose a name for the security outfit, adding that would come later.

To other issues, the governors were pleased with the level of work done at the Akanu Ibiam International Airport in Enugu. They noted that the airport would be reopened on March 31 and also commended the progress made so far in the construction of the Second Niger Bridge and some Federal Roads in the region.

The meeting was also attended by some leaders in the region such as the President General of Ohaneze Ndigbo, John Nwodo, and some members of the sociocultural groups, as well as religious leaders among others. 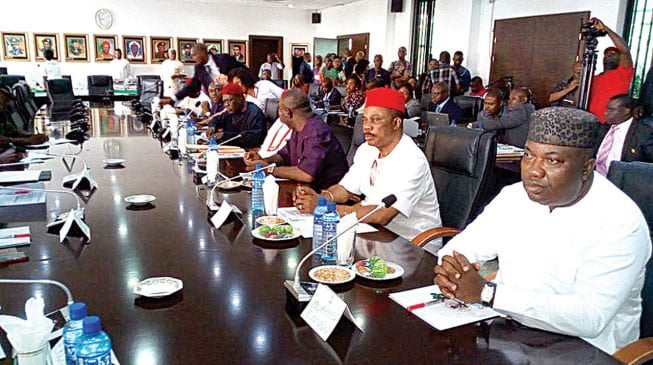 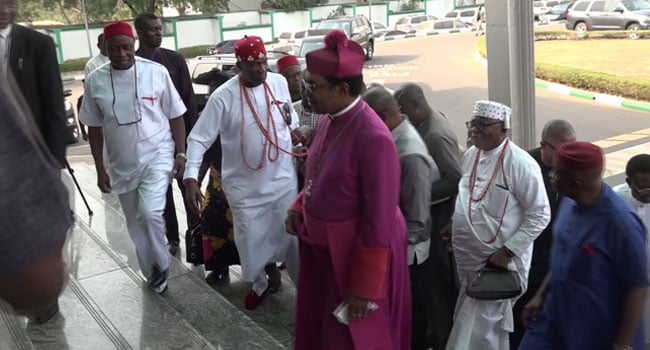 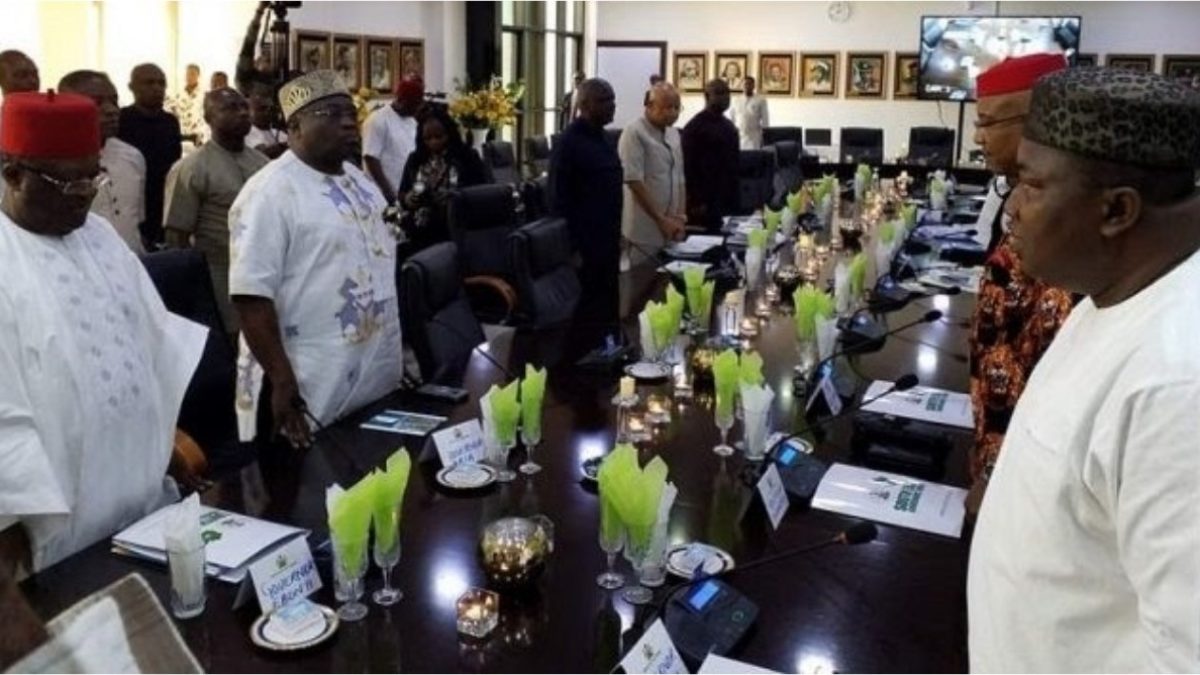 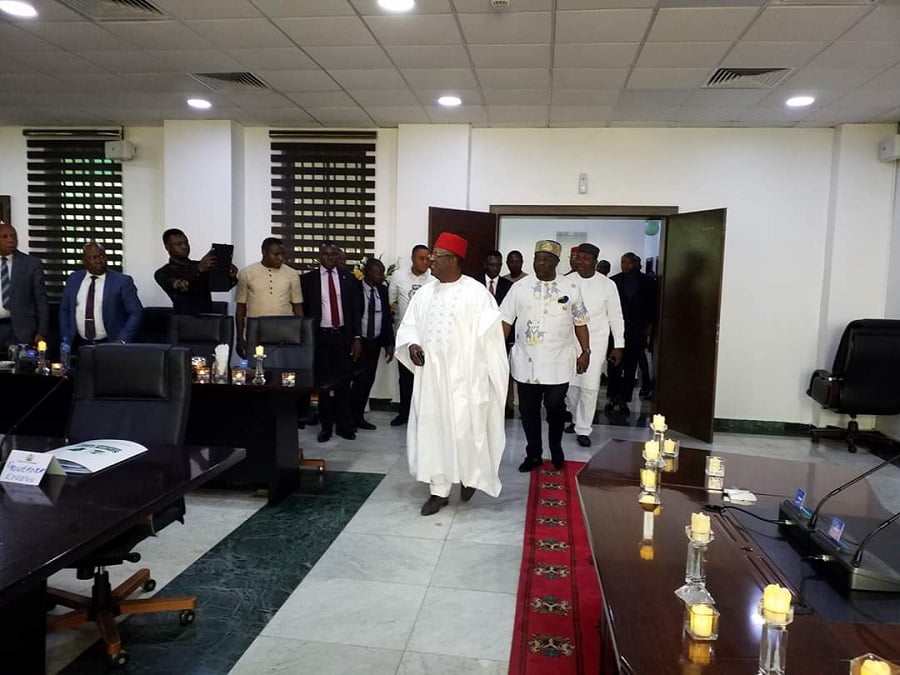