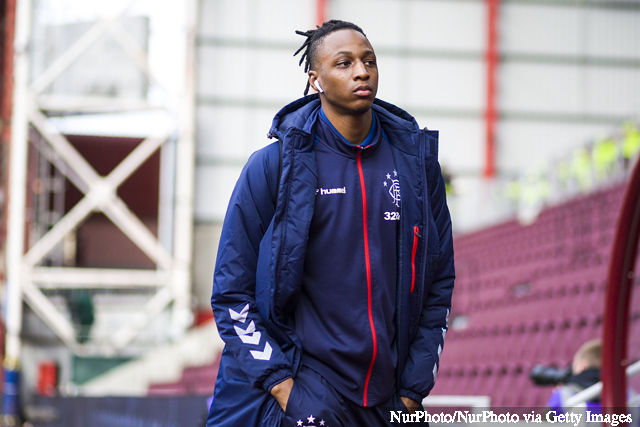 Glasgow Rangers ace Joe Aribo has taken to social media with a message for the Ibrox fanbase as Steven Gerrard’s side progressed to the quarter-finals of the Scottish Cup today.

Although Rangers ran out 4-1 winners away at Hamilton, it was far from plain sailing for the Light Blues, who were level at 1-1 past the hour mark, but a late goal salvo ensured victory for the Ibrox side.

Lewis Smith had put the Scottish Premiership hosts level, but Aribo and Alfredo Morelos made the tie safe for Gerrard’s side, before Scott Arfield capped off the game with a stunning cherry on top late on, a fierce side-footed in via the woodwork.

Aribo continues to impress for Rangers and against the Accies was especially dominant in the last half hour as he took charge of the game.

Here is what the 23-year-old wrote on Twitter post-match:

“In the hat for the next round, solid team display this afternoon! Always a good feeling to score. Thanks to all the travelling supporters,” he posted.

read also: Joe Aribo: Rangers players can learn so much from ‘Uncle’ Defoe

Aribo has made 39 appearances for Rangers this season, weighing in with seven goals and eight assists (Transfermarkt).