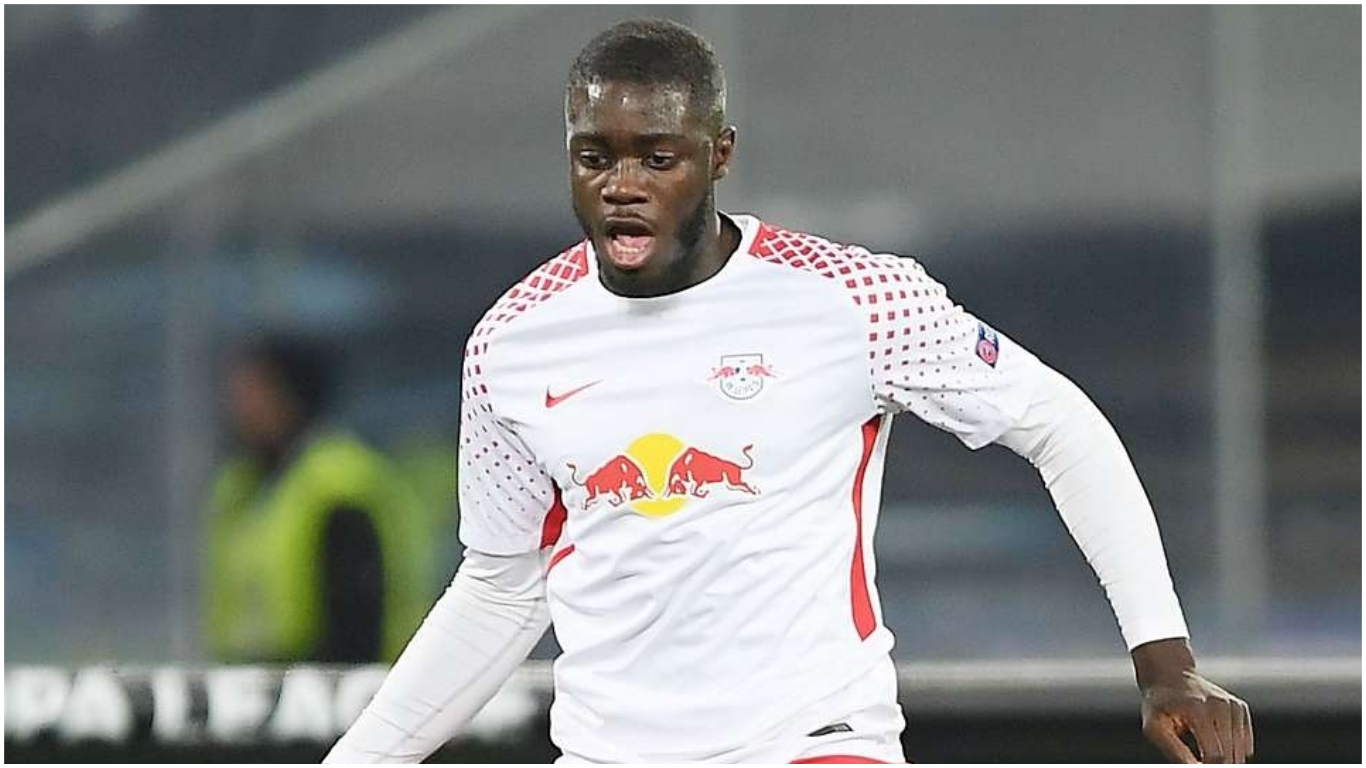 The Gunners are currently in the midst of their worst ever Premier League season and injuries have taken their toll on the squad.

Centre-back Calum Chambers was the latest to suffer in the 2-1 defeat at home to Chelsea on Sunday, with the Englishman set for a prolonged spell on the sidelines with a knee injury.

But there could be a ray of hope for Gunners fans, because the board are prepared to set aside funds to bring in a new defender next month.

And according to the Daily Mail, Arsenal are lining up RB Leipzig’s Dayot Upamencano as their first acquisition of the winter.

The 21-year-old Frenchman is high on Arteta’s wish list and he would cost around £40m – which in the current market isn’t bad going for one of the world’s leading defensive prospects.

Upamecano got his big breakthrough at Leipzig’s sister team, RB Salzburg, in 2016 and has since become a mainstay in the Bundesliga side’s back-line under Julian Nagelsmann. 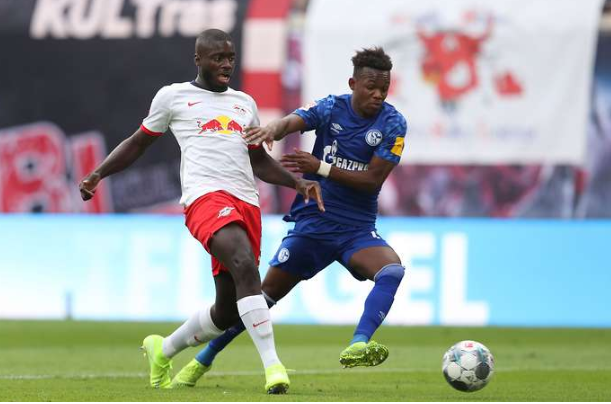 A powerful centre-back with the ability to play the ball out from the back with ease, he looks the perfect player to slot into Arteta’s new high-energy system at Arsenal.

And with just 18 months remaining on his contract at Leipzig, the German outfit would surely be inclined to sell to ensure they receive a healthy transfer fee for such a coveted player.