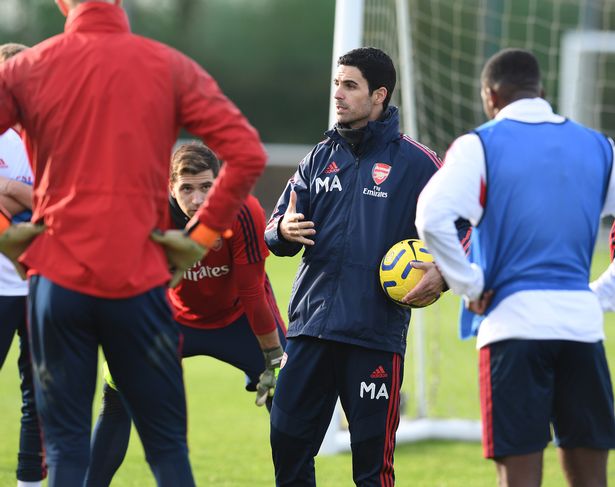 Arsenal  are reportedly fighting to keep hold of a key member of Mikel Arteta’s backroom staff following interest from Liverpool.

Liverpool have made the former Irish rugby team doctor their top target to replace the outgoing Andrew Massey, who will be appointed Director of Medical at FIFA on March 1.

O’Driscoll has been at the Emirates since Arsene Wenger’s tenure and losing him to a rival would be a massive blow.