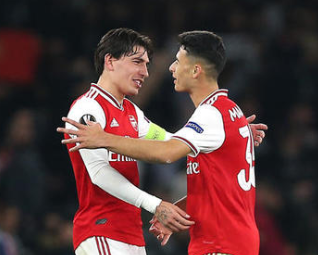 Arsenal will assess the fitness of Hector Bellerin and Gabriel Martinelli ahead of Monday’s FA Cup third round tie at home to Leeds.

Right-back Bellerin and young Brazilian Martinelli have missed recent games with hamstring injuries, but could be fit for the clash at the Emirates. 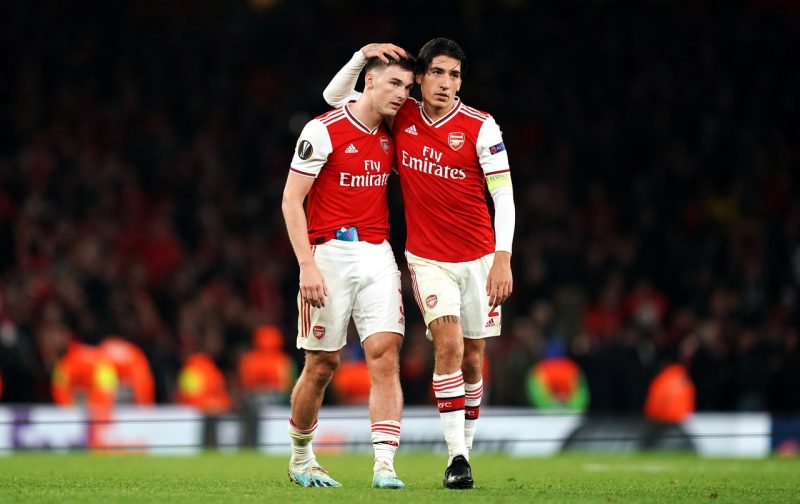 Head coach Mikel Arteta will definitely be without defender Calum Chambers after he had surgery on Thursday following anterior cruciate ligament damage to his left knee.

He is expected to be absent for a period of six to nine months and joins Kieran Tierney on the sidelines, although the ex-Celtic left-back is aiming to return to full training in March after successful surgery on his dislocated right shoulder.

Loan signing Eddie Nketiah has returned to Arsenal and Tyler Roberts could play if he has proved his fitness following hamstring trouble.

Barry Douglas may deputise for left-back Ezgjan Alioski, who came off at half-time at the Hawthorns, and teenage goalkeeper Illan Meslier hopes to make his debut.

Versatile youngster Robbie Gotts could also finally get his debut after been named on the bench 32 times in the Championship since Bielsa’s arrival in 2018.

The post Arsenal keep vigil on duo ahead of Leeds clash appeared first on Sporting Life.