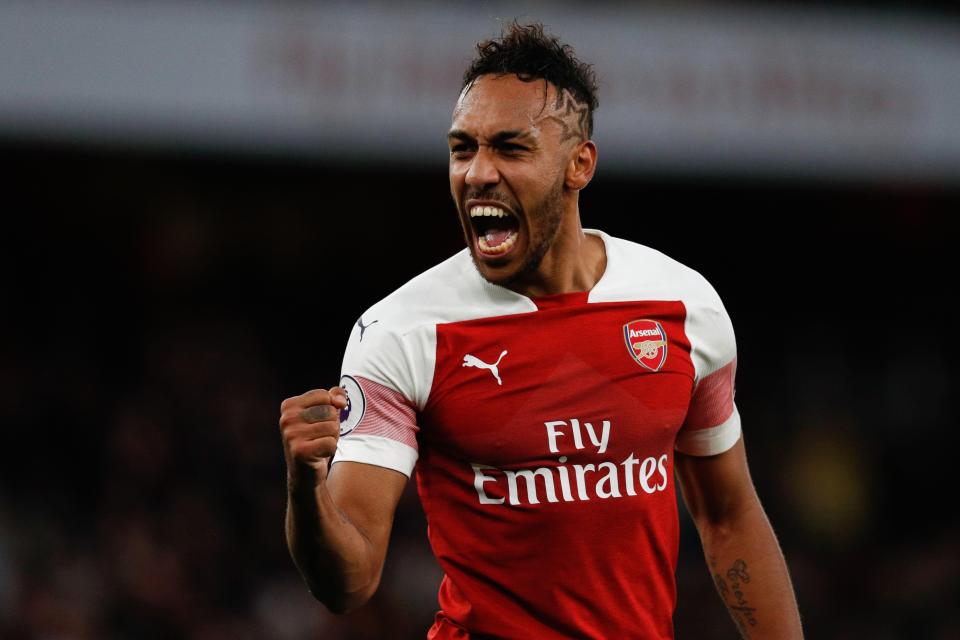 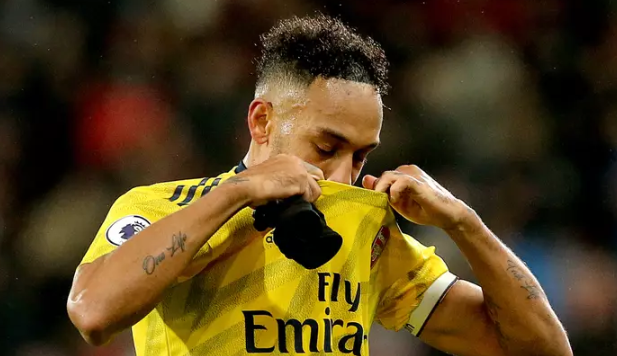 Read Also:Aubameyang speaks out on Arsenal future amid transfer links

When asked about the chance of a January sale, Arteta said: “I don’t even think about that possibility with Auba, I want him here.”

The post Arteta adamant over future of Aubameyang appeared first on Sporting Life.