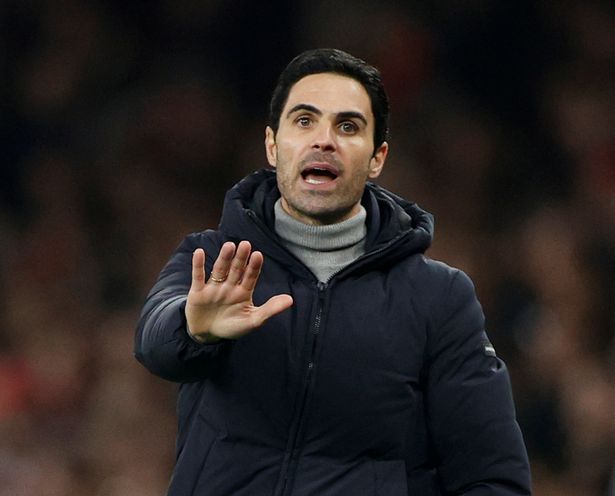 Arsenal boss Mikel Arteta revealed Pierre-Emerick Aubameyang was left out of their clash with Leeds in the FA Cup due to illness after an outbreak of sickness in their camp.

Aubameyang was a notable absentee from a strong side to take on the Championship club in a bid to set up a tie with AFC Bournemouth in the fourth round.

The Gabonese striker has been linked with an exit as he stalls over a new deal at the Emirates – but Arteta insisted he was determined to play as illness forced him to miss out.

Pierre-Emerick Aubameyang sends message to Arsenal fans in response to transfer rumours
And he revealed he was one of many members of his squad to be struck with illness since their win over Manchester United on New Year’s Day as their preparations to take on Leeds were effected.

Speaking to BBC Sport ahead of the game, Arteta said: “He (Aubameyang) was ill. He wanted to be involved, but he was ill.

“But it’s what we have. I’m happy with the team we’ve put out and I know how tough it’s going to be tonight.