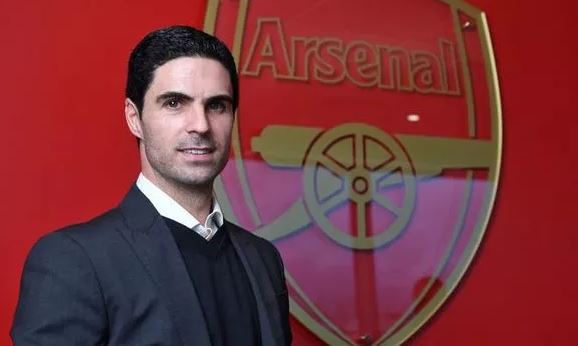 Arsenal manager, Mikel Arteta, has provided an update on the fitness of Calum Chambers and Granit Xhaka.

Neither player is fit to play at present.

The Gunners suffered a 2-1 defeat at home against Chelsea, and must now get ready for a New Year’s Day game against Manchester United.

But Xhaka and Chambers may be absent for that clash.

Speaking about Xhaka, Arteta told the club website: “He played at Bournemouth, he played really well, he was very committed, he played a really good game.

“After the game he started to feel ill. He had a temperature and he wasn’t feeling good.

“The last two days he’s been in bed. That’s why he’s not been selected.”

Read Also:Arteta: Why we lost against Chelsea

And on Chambers: “The doctors are assessing him. The first feeling he got, it wasn’t very positive.”