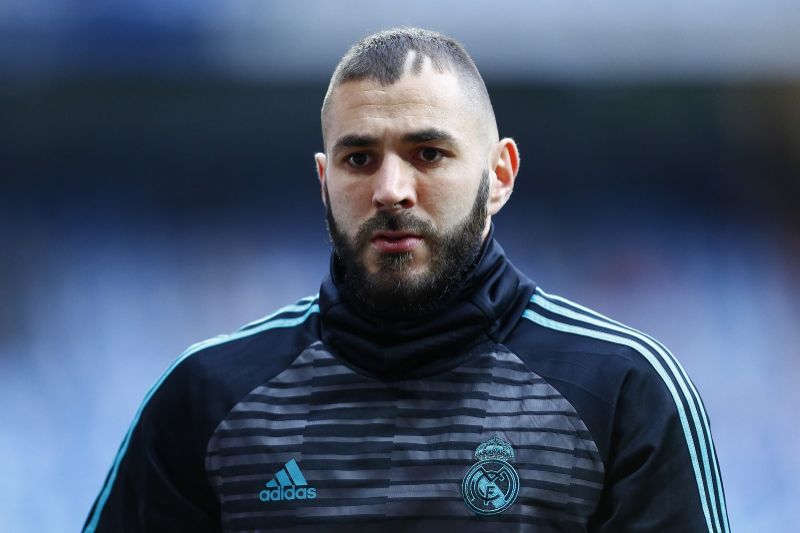 Gareth Bale and Karim Benzema have joined Eden Hazard on the sidelines at Real Madrid and will sit out the upcoming Spanish Super Cup competition.

The Blancos had already moved to rule Belgian playmaker Hazard out of their plans ahead of a trip to Saudi Arabia.

And another two casualties have been added to their list of absentees despite both Bale and Benzema figured in a 3-0 victory over Getafe in La Liga on Saturday.

The post Bale, Benzema join Hazard on the sidelines ahead of Spanish Super Cup appeared first on Sporting Life.