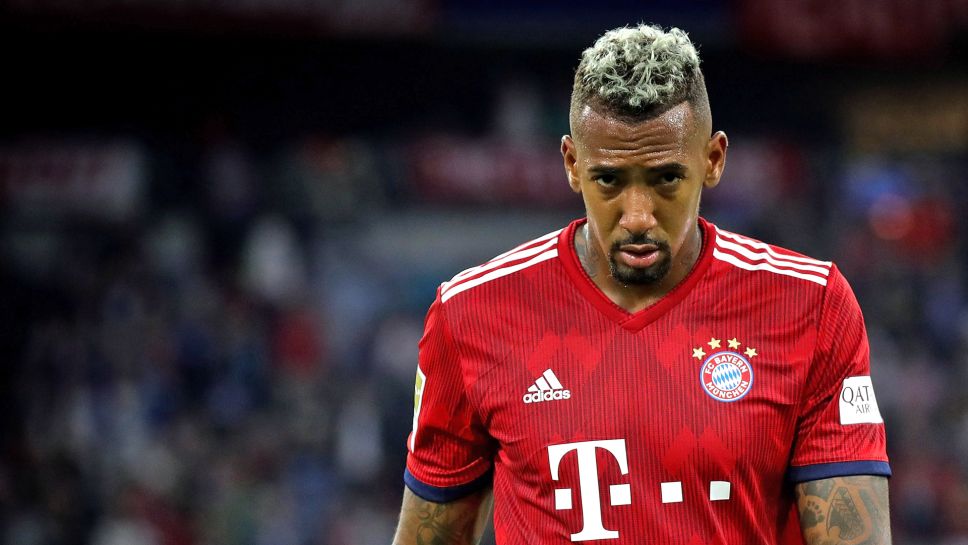 The 31-year-old former Germany international has been accused of attacking his ex-partner and mother of his two children during their 10-year relationship.

It rejected, however, charges of “serious bodily injuries” against Boateng, one of the country’s most successful players, having won the World Cup with Germany in 2014 and the Champions League with Bayern in 2013.

The investigation was opened in autumn 2018 and formal prosecutions began in February this year.