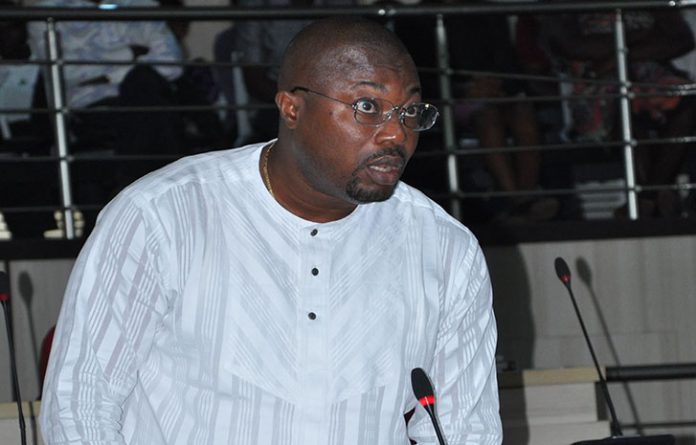 Naija News learned that Adanyi tendered his resignation letter addressed to the clerk of the house on Tuesday, April 10, 2019.

In the letter, Adanyi stated that by the provision of Section 108 (2) of the Constitution, he could no longer continue as a member of the house after his confirmation by the Senate as representative of the North-Central in the North-East Development Commission.

Adanyi regretted that he would have been excited to announce his resignation during plenary but the political intrigues had robbed the 8th assembly of that legislative comradeship.

He, however, appreciated the members for the support given to him while he served as the majority leader.

Adanyi alongside seven other members of the house including former Speaker, Mr. Terkimbi Ikyange, were suspended in 2018 for attempting to impeach Gov. Samuel Ortom.

The resigned Lawmaker is the first member of the house to resign since the creation of the Benue state in 1976, The Independent reports.