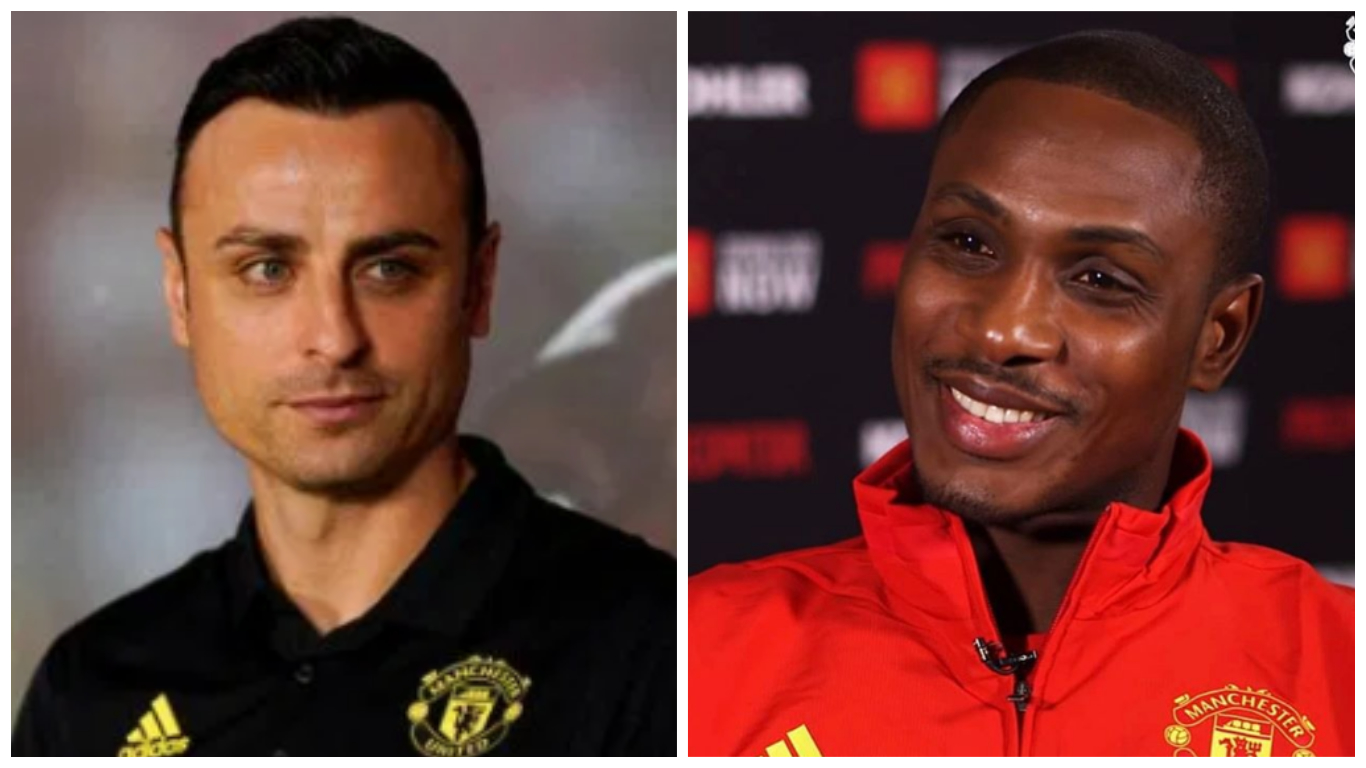 Odion Ighalo could prove to be a shrewd addition for Manchester United and the perfect fit for the No.9 void at Old Trafford, says Dimitar Berbatov.

The Red Devils have been lacking a dominant central striker since agreeing to part with Romelu Lukaku in the summer of 2019.

Many have questioned that decision after seeing Ole Gunnar Solskjaer put faith in Anthony Martial and Marcus Rashford – two forwards who have tended to be used in wider roles.

With England international Rashford having now also been sidelined through injury, United were left with no choice but to find another frontman in the winter transfer window.

That search went down to the wire, with links to several high-profile figures coming to nothing before former Watford star Ighalo was snapped up from Shanghai Shenhua on an initial loan deal.

Eyebrows were raised as that deadline-day deal was pushed through, but Berbatov feels the Nigeria international with past Premier League experience could be a useful option.

The former Red Devils striker told Betfair: “I think it’s a good move for United because Ighalo has played in the Premier League, and did well with Watford, so he will know what to expect.

“He’s scored plenty of goals in China and his record for Nigeria is impressive too. I want to see him play as soon as possible because I’m curious to see how he will fit in to Ole Gunnar Solskjaer’s plans.

“Marcus Rashford and Anthony Martial both like to cut in from the left so United have arguably lacked a natural No.9 this season. That’s what Ighalo should give them and I will be interested to see how they play with him in the side.

“I liked Ighalo’s interview in which he said how happy he was to move to Old Trafford. He was so keen that he told his agent he would accept a pay cut. It’s great to see United sign a player who is passionate about the club. They need players like that.”