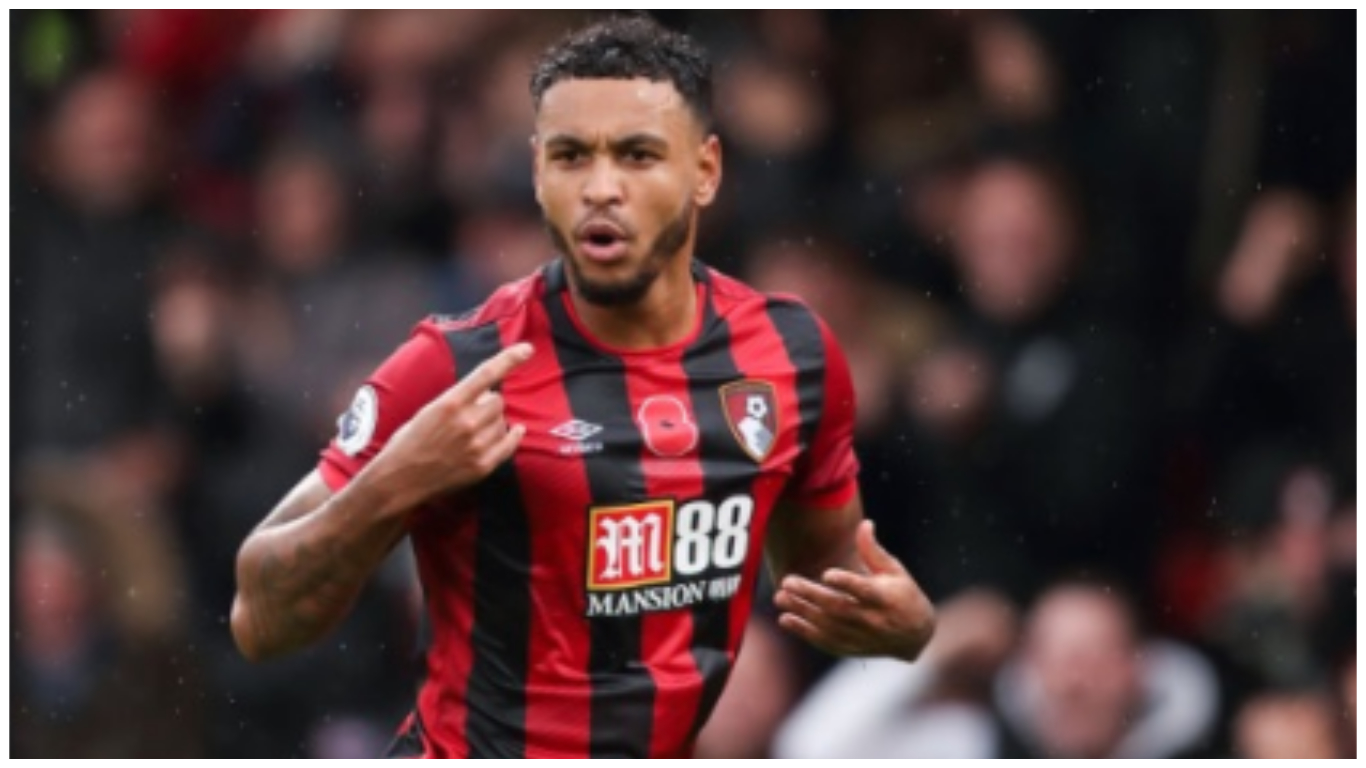 Josh King has admitted it would have been a dream come true to return to Manchester United.

The Red Devils had a £25million offer rejected by Bournemouth for their former academy graduate as Ole Gunnar Solskjaer desperately searched for striking reinforcements.

Norwegian international King, 28, spent five years at Old Trafford and admits he had his heart set on heading back to the North West as he waited for a Deadline Day move to happen.

But United instead secured a last-ditch loan swoop for ex-Watford forward Odion Ighalo – leaving the Cherries ace facing a relegation battle instead of vying for a top four finish.

King came off the bench today as Bournemouth slipped to a 2-1 defeat at Sheffield United to leave them 16th in the table.

And afterwards he spoke about the failed transfer for the first time with Norwegian outlet TV 2: “How close it was I have no complete answer to. I have to watch what I say.

“I had some faith that it was going to happen. And it was a bit sensitive for me considering that I moved to England as a 16-year-old to achieve my dream and wanted to reach that goal at Manchester United.

“It did not [happen] and then I made a choice and left. When you hear that you are connected to United and a bid comes in, then the feelings you had as a 16-year-old come back to you.

Despite his pain at missing out on United, the hotshot has vowed to give everything to ensure Bournemouth’s top-flight survival.
King added: “I’m a Bournemouth player and I really enjoy it here – but it had been a dream come true, I will not lie.

Bournemouth star Josh King admits it would have been a ‘dream’ come true to return to Man Utd on Transfer Deadline Day https://t.co/WDcIS7MleX

“But that didn’t happen and I’m going to give everything to Bournemouth as long as I’m in this club.

“So I just have to keep working hard to try to help the club out of the situation we’re in now.”

The post Bournemouth star admits United return would have been a ‘dream’ come true appeared first on Sporting Life.