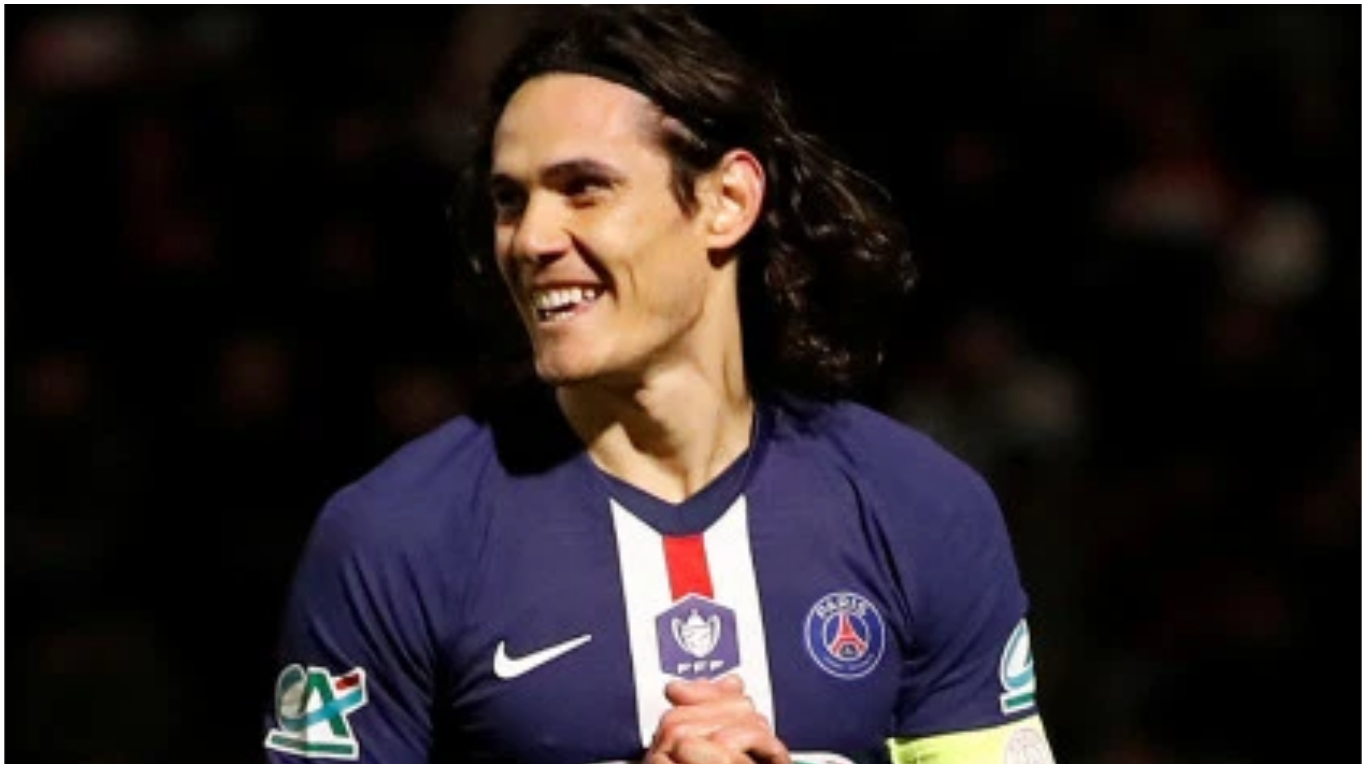 L’Equipe says Cavani would be open to joining the Premier League when he becomes a free agent in June.

Atletico Madrid, who several reports claimed were in pole position to sign him last month, are still said to be leading the chase for the veteran forward’s signature.

But Manchester United and Chelsea are also in the frame after making attempts for the Uruguayan in January.

The player’s mother, Berta Gomez, opened up on her son’s transfer saga in an interview with AS.

“Edinson didn’t want money to be the reason, because if it was about money, he would have gone to Manchester United, Chelsea or Inter Miami, who made a big offer for him,” she said.