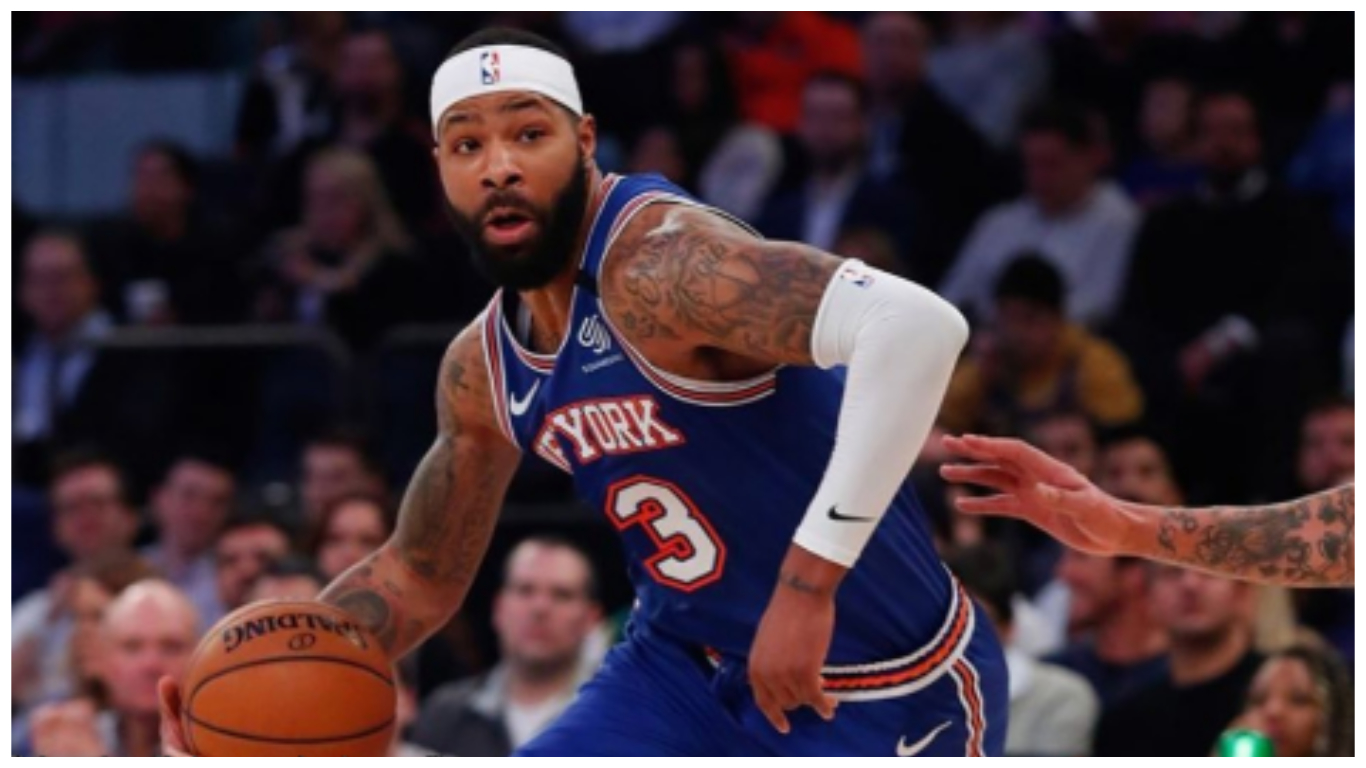 Trade information was all from multiple media reports as clubs worked to make deals involving several teams or decided not to change the roster with just over two months remaining until the playoffs.

The Clippers, powered by 2019 NBA Finals Most Valuable Player Kawhi Leonard who left Toronto to join his hometown club, swung a three-team deal to land Morris, averaging a career-best 19.6 points with the Knicks this season.

“They gotta dog in Hollyhood,” Morris tweeted. “LAClippers lets gets it.”

Morris gives the Clippers the NBA’s fifth-ranked 3-point shooter, hitting 43.9 percent of his shots from beyond the arc, to add an outside threat alongside Leonard and Paul George.

Under terms of the deal, as reported by ESPN and The Athletic websites, the Clippers obtained Morris and Isaiah Thomas from Washington, sent Moe Harkless and a first-round pick in June’s NBA Draft to New York and dealt guard Jerome Robinson to Washington.

The Clippers are expected to release Thomas, making him a free agent. He averages 12.2 points and 3.7 assists a game with the Wizards.

The Denver Nuggets, chasing the Clippers and the Western Conference leader Los Angeles Lakers, landed guard Jordan McRae from Washington for Shabazz Napier, according to the Washington Post.

The Lakers, who didn’t make any deadline deals, are looking at free agent guards J.R. Smith and Darren Collison, according to the New York Times.

The Clippers are also reportedly looking at Collison while the Lakers would reunite Smith with former Cleveland teammate LeBron James if they sign him. Smith and James were on the Cavaliers’ 2016 NBA championship squad.

Detroit center Andre Drummond, the NBA’s top rebounder with 15.8 a game as well as 17.8 points a contest, is being sent to Cleveland, with the Detroit Free Press saying guard Brandon Knight, center John Henson and a second-round pick are going to the Pistons.

D’Angelo Russell is being sent from Golden State to Minnesota for Andrew Wiggins in a deal ESPN and the Star Tribune newspaper report, with two draft picks also going to Minnesota and Jacob Evans and Omari Spellman also going to the Warriors.

Andre Iguodala was sent from Memphis to Miami with Minnesota sending Senegalese center Gorgui Dieng to Memphis for James Johnson as part of the trade deal.

Haitian center Skal Labissiere was sent from Portland to Atlanta for cash, where he figures to back up newly obtained Clint Capela from Houston, which according to ESPN landed a reserve big man in Brazil’s Bruno Caboclo.