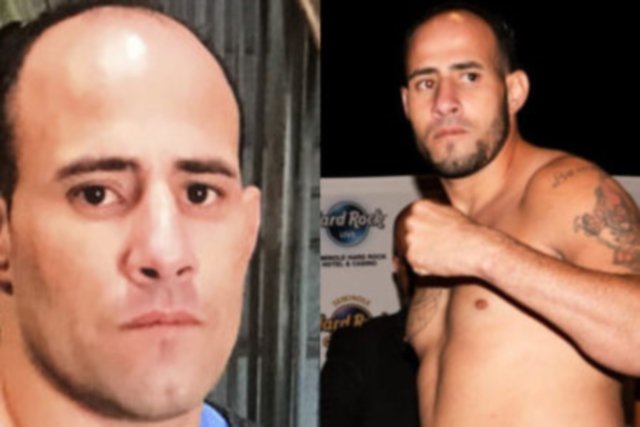 This past Monday, Cuban boxer Yendris Rodríguez Valdéz was shot dead by an individual in Miami. The tragedy of his death has shaken the local boxing scene in Miami, Florida.

“A cowardly degenerate took the life of one our athletes in the morning. This Saturday he made one of the best fights in his professional career. Yendris Rodríguez Valdéz, whom we nicknamed El Veloz, rest in peace.”

Last Saturday, Valdez fought to a draw with debutant Drew Dwelly, at the Miami-Dade Fairgrounds. Just 48 hours later he would lose the fight for his life.

As reported by sports journalist Jorge Ebro in El Nuevo Herald, Rodriguez had an argument with the person who allegedly killed him at a farm in Krome, south of Miami, where pigs are sold and killed for the New Year’s season, and where the boxer worked as well.

Based on what transpired, the argument culminated with the 30-year-old boxer being mortally shot. There are still many details that have yet be revealed about the incident.

Local journalist Ebro wrote: “Rodriguez was not destined for great things in boxing, but he was one of those fighters who are necessary on each card because of his courage and ability to face warriors of greater projection.”