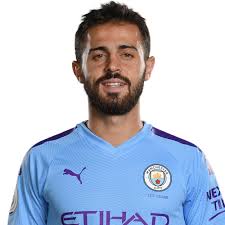 City did a clean sweep of domestic trophies last season but they have suffered something of a hangover in the first half of this campaign.

And Silva believes the non-stop desire Ronaldo has shown for Manchester United, Real Madrid and Juve can be an inspiration for his City side.

He said: “That’s why he is one of the best players ever, if not the best.

Read Also:Deadliest strikers in 2019: Lewandowski sees off Messi, Ronaldo, others

“He’s an example for everyone. It’s difficult to reach the top but even more difficult to keep the same level every year.