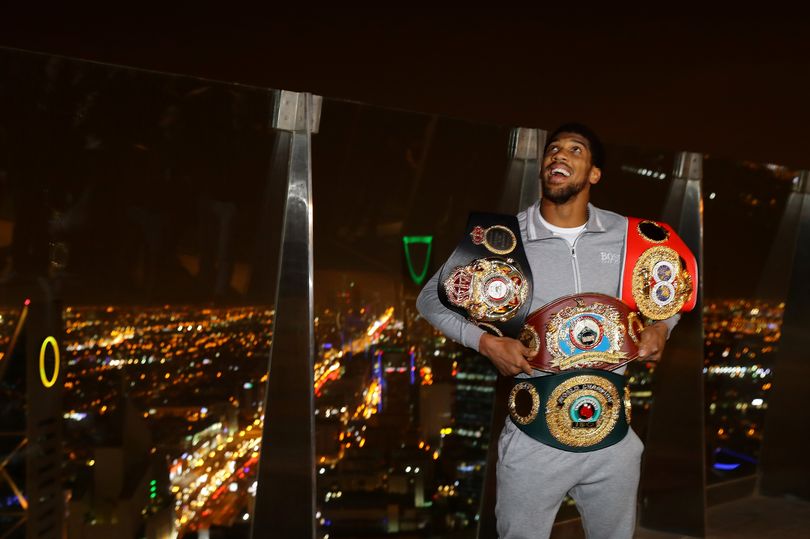 The two-time unified heavyweight champion is keen on returning to London for the first time in September 2018 when he beat Alexander Povetkin at Wembley.

Since then, Joshua suffered defeated against Andy Ruiz Jr. in New York’s Madison Square Garden in June but won his titles back in December’s rematch, held in Saudi Arabia.

Having travelled across the globe for his last two major fights, the Watford-born boxer is determined to return to England for his next scheduled bout in June.

“We’re very close. I had a meeting with AJ last night. We’ve had offers in from the Far East, Middle East, Africa, America, Turkey,” he told Sky Sports News.

“He wants to fight in London in June. We’re on the verge of making that happen now. Spurs is the front runner and that’s what he’s asked me to do. We’ll be delivering that for him.”

Joshua’s opponent in the summer is Bulgarian boxer Kubrat Pulev, a two-time heavyweight European champion who challenged for the unified world heavyweight title in 2014.

read also:Joshua, Fury to earn £115m each if they fight in Saudi–Hearn

He boasts a record of 28 wins and one defeat, with his one loss coming against Wladimir Klitschko in Germany back in November 2014.