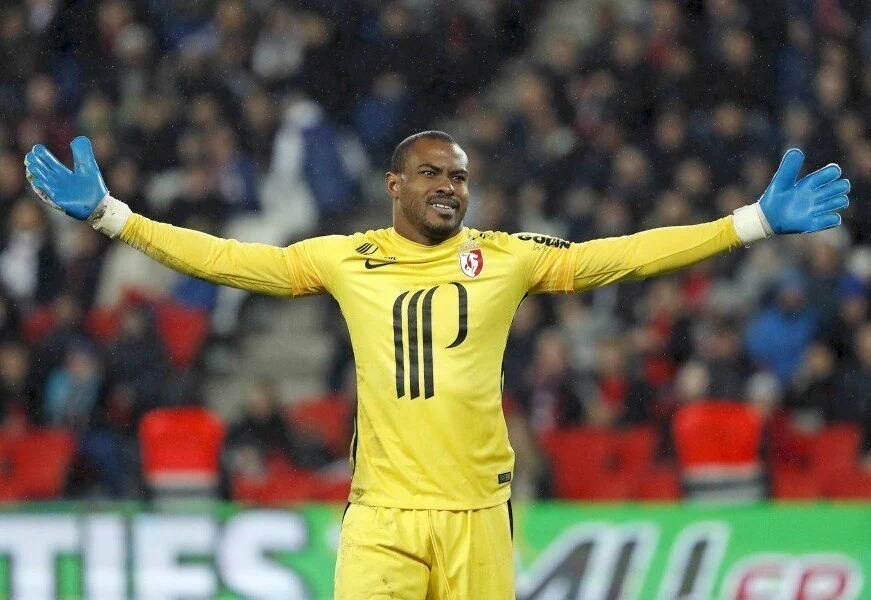 Former Nigeria goalkeeper Vincent Enyeama has made the African Team of The Decade List of Ghana and Chelsea legend Michel Essien published on Monday by BBC Sport.

Enyeama who retired from international football in 2015 was hailed as one of the few goalkeepers that had a successful career in the continent.

BBC Sport wrote: “Enyeama is one of the few African goalkeepers to have had a successful career in Europe. He
won the Israeli League title with Maccabi Tel Aviv in 2013.

“He went onto keep 11 consecutive clean sheets while with Lille and was 115 minutes away from beating Ligue 1’s all-time record of minutes-of-clean-sheets set by
Gaetan Huard in 1993 where he played 1,176 minutes without conceding a goal.

“At the national team level, Enyeama helped Nigeria win the Africa Cup of Nations in 2013, ending a 19-year drought for the Super Eagles.

“Vincent Enyeama was arguably Nigeria’s best player at the 2014 World Cup when they qualified to the knockout stage,” wrote BBC Sport.

read also: I can still play football at the highest level, says Enyeama