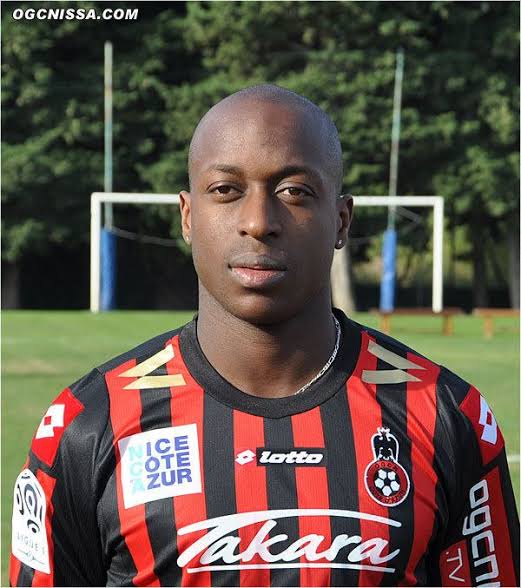 Bamogo admits he’s been talent spotting at youth level for the Toffees for the past year.

He told Foot Mercato: “It’s going to be a year in January, so it’s going really fast. Me, I have an acquaintance in football, my cousin, who knew the (Everton) recruiter who takes care of the pros in France.

“He was looking for someone for young players. So, I met everyone and I was told that they were going to give me a six-month contract to see if it suited me too. I liked it, especially since I take care of young players so I see them all a little bit coming through, those who will become pro. It’s something that I really like.

“I’m mainly in France. I’m working my schedule, I’m going to see the matches. Among young players, I think it’s a bit different than when you recruit from the pros.

Read Also:Guardiola sets target for Jesus after brace against Everton

There, it’s up to you to discover them. Some, they are at an age where you do not know what they will become in 2-3 years so you have to try to detect the qualities and the things that you can develop, it is especially like that.”