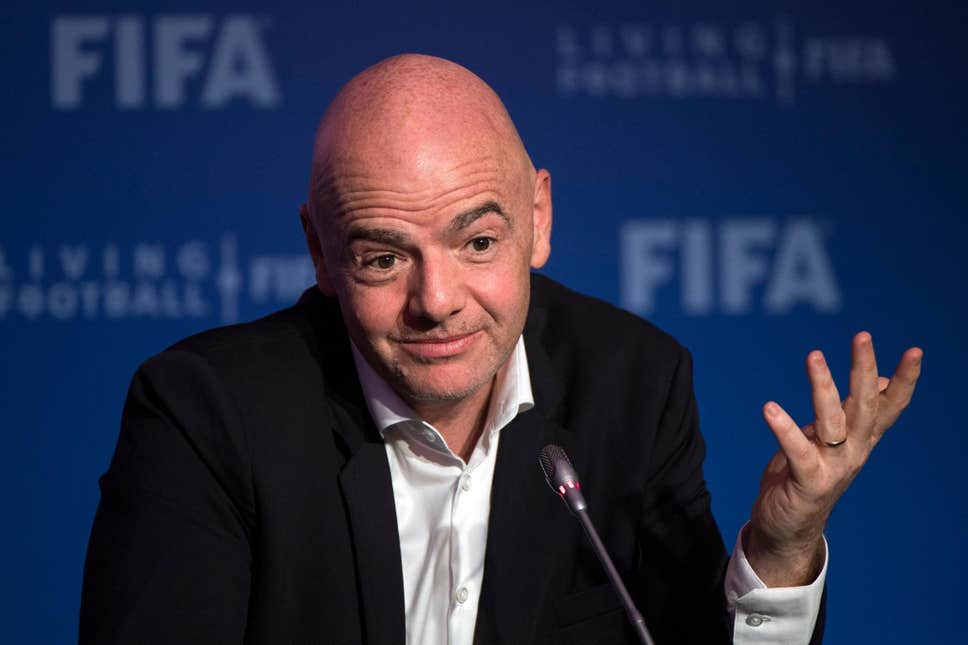 Football’s global ruling body, FIFA, has advertised an invitation to tender for the broadcast rights for the Confederation of African Football’s (CAF) qualifiers for the 2022 World Cup in Qatar.

The tender process opened on Monday, with the bid submission deadline at 2pm GMT on Monday, December 16.

Centralised rights for the 2014 and 2018 World Cup qualifiers were sold by Caf to SportFive, which was in 2015 integrated into Lagardere Sports.

Following the 2018 World Cup, African nations had also resolved to sell the rights to their World Cup qualifiers individually.

Fifa secured a mandate from the 54 African nations to sell their rights centrally, promising to double the revenue.

Fifa said in a statement on Monday on their official website: “Fifa has opened an invitation to tender (ITT) for the centralised media rights to all matches in the second round of qualifying, as well as the third-round play-offs, which will determine the final five teams from Africa that will play at the FIFA World Cup Qatar 2022

“Following an agreement with all 54 member associations of Caf in August, the media rights to all African qualifiers for the Fifa World Cup Qatar 2022 are being managed under a centralised sales model by Fifa.

“Fifa aims to make more matches available to global viewing audiences than ever before, devoting extra attention to production quality, with commentary available in French and English, a unique brand identity, and a comprehensive on-screen graphics package for the centralised feeds.

“The centralised model brings improved distribution and coverage of all matches across free-to-air, pay-TV and digital platforms, as well as a better viewer experience thanks to enhanced standard match production, with media rights revenues generated for investment directly back into African football.

“In particular, this tender process will allow Fifa to select the media companies that are best-placed to secure the required transmission commitments and to achieve the objectives of reaching the widest possible audience and providing a high-quality viewing experience for fans.”

This followed separate court judgments that the deal had not undergone the tender process.

The cancellation of the Lagardere contract has led to South African pay-channel SuperSport blacking out its coverage of all Caf games, including the U-23 Afcon and 2021 Nations Cup qualifiers, encompassing Bafana Bafana’s away matches.