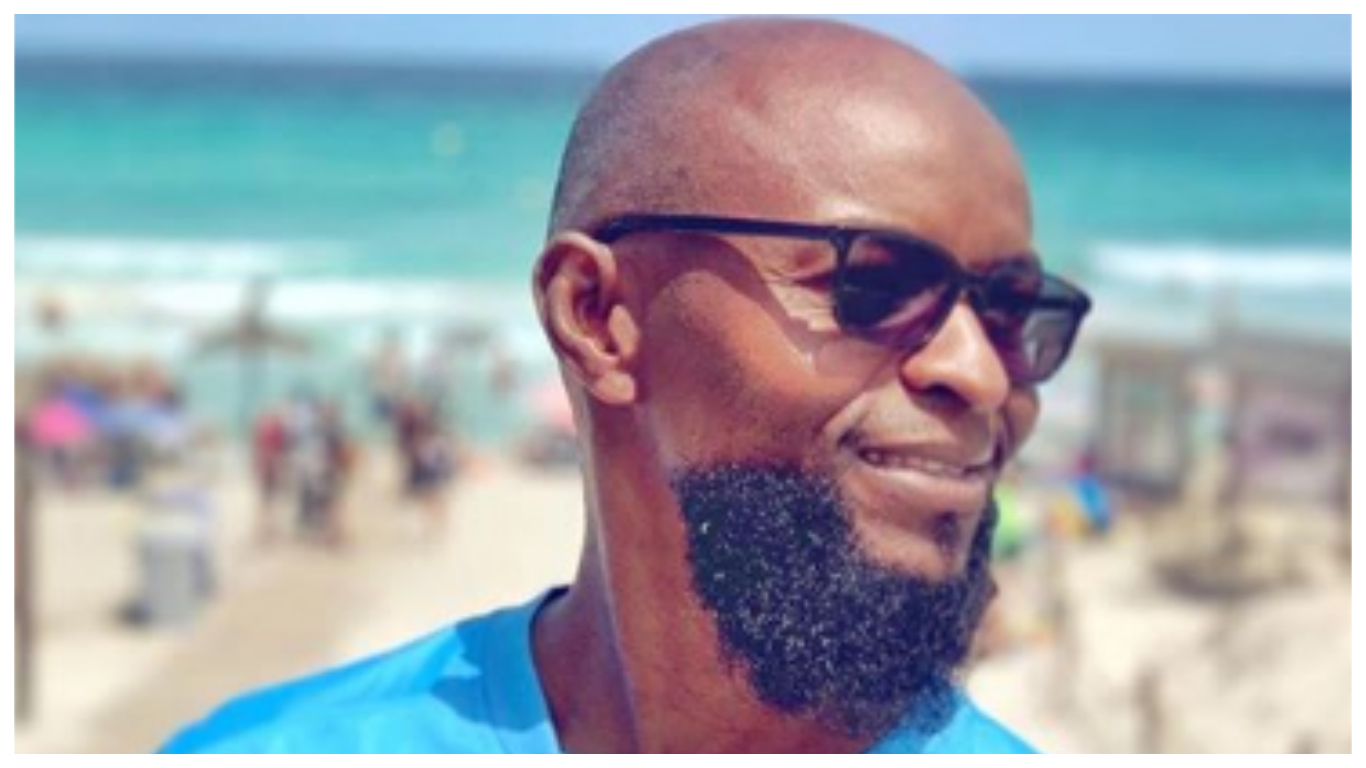 Former Super Eagles star, George Finidi, is in awe of the glamour and razzmatazz of the English Premier League, but the 62-cap ex-international believes the Spanish La Liga is the best in the world.

The EPL, the top level of the English football league system, is the most-watched sports league in the world. Yet La Liga have enjoyed better ratings with the Spanish Primera Division having been the top league in Europe over the last five years.

These exploits have convinced Finidi, who played several years in Spain with Real Betis before a brief spell in England with Ipswich, that the La Liga stands tall above all others.

Speaking to The Vanguard News about which of the Netherlands, Spain, and England have the best league, the former UEFA Champions League winner with Ajax said,

“I think in terms of quality. The way they think about football is different. It is always evident when the top teams play in the Champions League, and the Spanish teams are always coming out tops. So that tells you about the quality of the league there.

“Don’t get me wrong, I am not saying the Premier League is bad but when the English teams clash with their Spanish counterparts, it shows how good one league is better than the other.

Finidi won the 1994 African Cup of Nations with the Super Eagles and was an essential member of the Nigeria team during the 1990s, appearing in two World Cups.