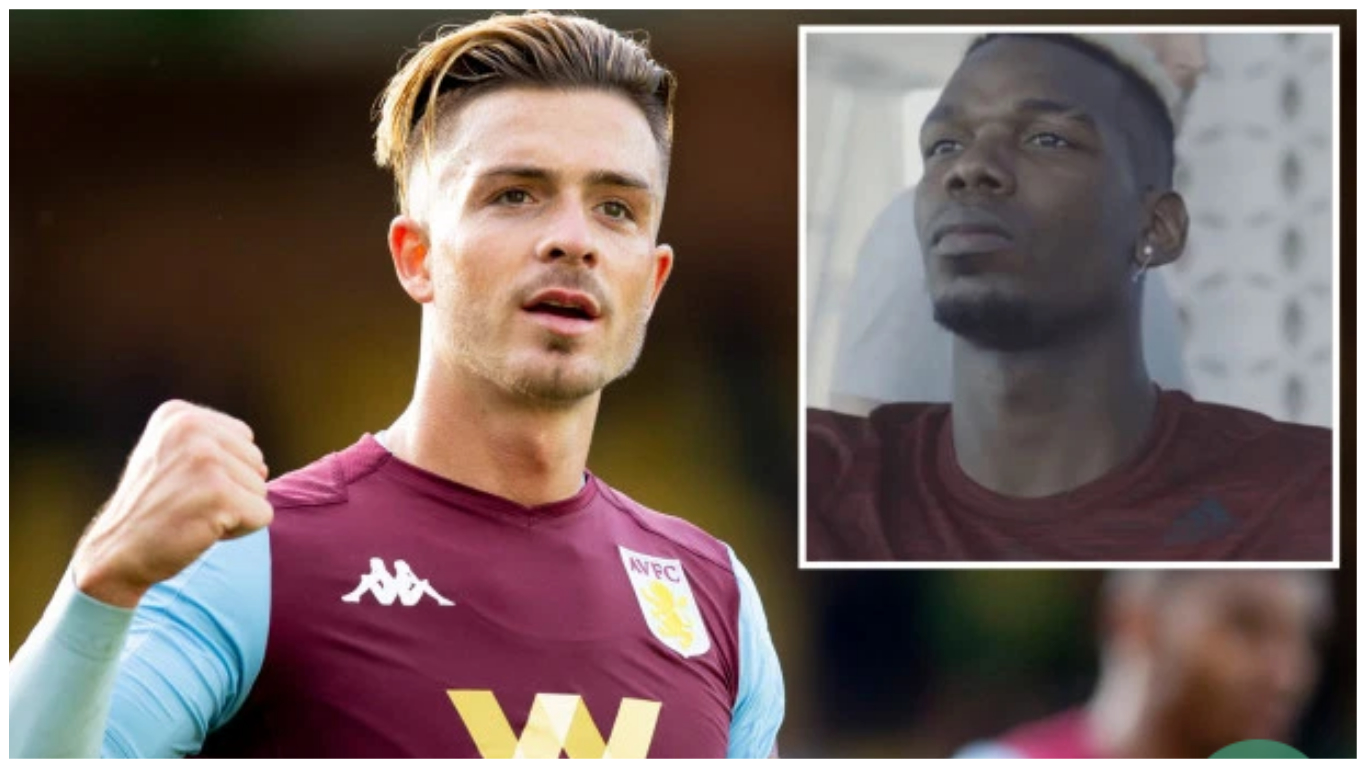 Jack Grealish sees Manchester United as his No 1 destination this summer should he leave Aston Villa.

The Villa captain is wanted by Ole Gunnar Solskjaer as well as Spanish giants Barcelona and Real Madrid.
And Grealish, close to a first England call-up, is understood to favour a move to Old Trafford above any other club.

Gutted with the result today, we rest up and go again after the break!

Villa would want up to £60million for their talisman.

But the strength of their bargaining position will partly depend on whether they can stay in the Premier League.

From United’s side, the future of Paul Pogba will be a factor.

They are prepared to drop the asking price for the France star — with Grealish, 24, the player they want to bring swagger and creativity back into their midfield.

Leicester’s James Maddison was top of Solskjaer’s wishlist until it emerged he is set to sign a new deal at the King Power stadium.

United have already boosted their attacking options by landing Bruno Fernandes in a £55m deal from Sporting Lisbon.

And they are hopeful of winning the race for Grealish even if they fail to qualify for next season’s Champions League.