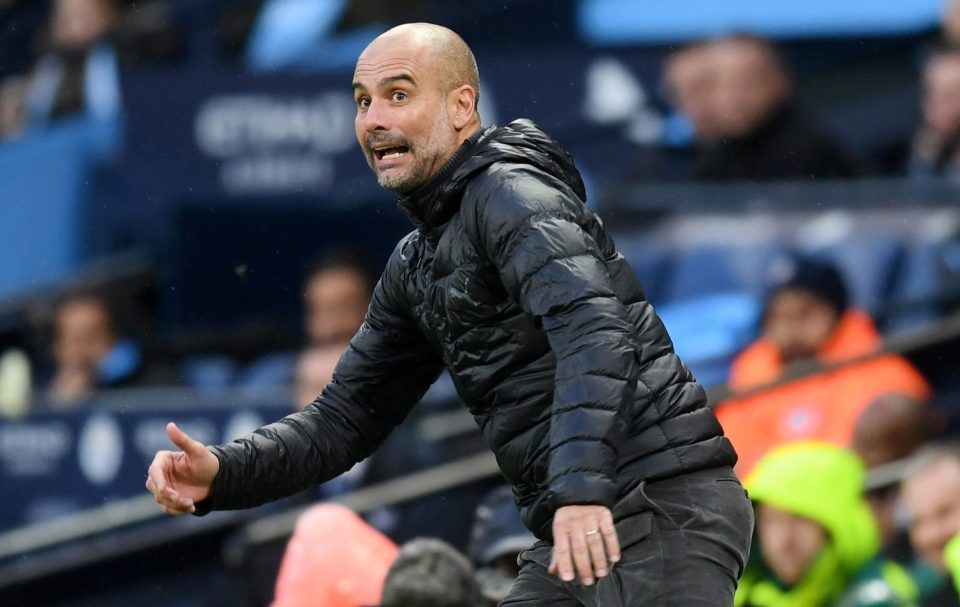 Pep Guardiola could walk away from Manchester City this summer, says Michael Brown, with the Blues seemingly planning for the future after allowing Mikel Arteta to head for Arsenal.

A Spaniard who had been filling an assistant role at the Etihad Stadium was expected to step up into a top job once a change in the dugout was made.

Guardiola is only tied to a contract through to 2021 and is yet to commit to an extended stay.

Arteta will not be filling his shoes whenever the former Barcelona and Bayern Munich boss decides to depart, with a new position taken up at Emirates Stadium.

Former City midfielder Brown believes that move was made as alternative options are being considered by the Blues.

The reigning Premier League champions insist that no new boss will be required any time soon, but that decision may be taken out of their hands if Guardiola decides to step down.

“Personally I think he’s going at the end of the season,” Brown told Radio 5 Live.

“Fran [Soriano] has come out as chief executive and said he doesn’t see that being the case, he sees him being part of the plans, it’s ongoing and he doesn’t see him leaving.

“His whole body language changed recently regarding what he’s achieved, when he’s hit his goals, and it just looks like he will be heading away from that.

“Mikel Arteta was probably in line to take over from Pep Guardiola so he will have been asking that question: If Pep Guardiola leaves am I going to be that person? Obviously the answers weren’t warm enough for him to have gone to Arsenal.

“I think that’s the case because he wouldn’t have gone, he would have stayed there at Manchester City and waited his turn – whether that was in the summer or further or slightly after that for him to take over.

“The noises obviously weren’t enough for him and it was too good an opportunity for him not to take.”

Guardiola has admitted to being in no rush to discuss fresh terms at City and has history when it comes to leaving prominent posts when at the peak of his powers.

Read Also:Guardiola sets target for Jesus after brace against Everton

He has enjoyed considerable success in English football, landing an historic domestic treble last season, but has seen his side slip off the pace in the defence of their Premier League title in 2019-20, while a long-awaited European triumph for the Blues has also remained elusive.