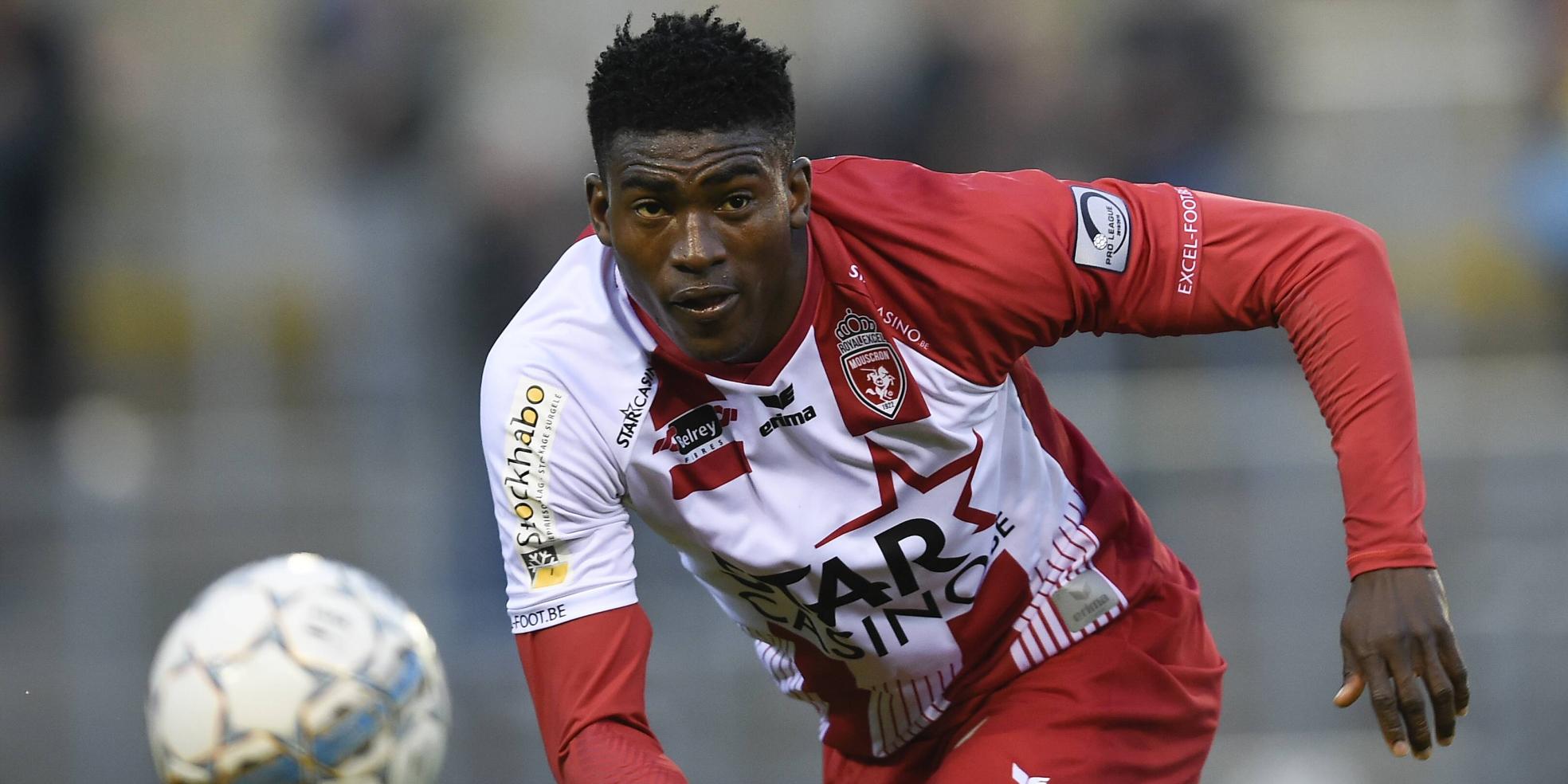 Nigerian striker, Taiwo Awoniy, says he is determined to return to Liverpool to fulfill his boyhood dream 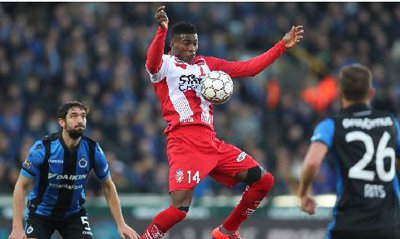 Awoniyi joined Liverpool in 2015, but is yet to play a game for the Premier League side because of work permit issues.

The young Forward has been on loans to Belgium and Germany, but says his determination to play inside Anfield as a Red is firm.

“When I joined Liverpool I dreamed to play there and it’s something I have to look forward to,” he told brila fm

“Without the work permit I don’t think I’ll have a chance. But if I don’t get the chance, then I’ll move on and find satisfaction elsewhere.”

The post I can’t wait to return to Liverpool, says Awoniyi appeared first on Sporting Life.