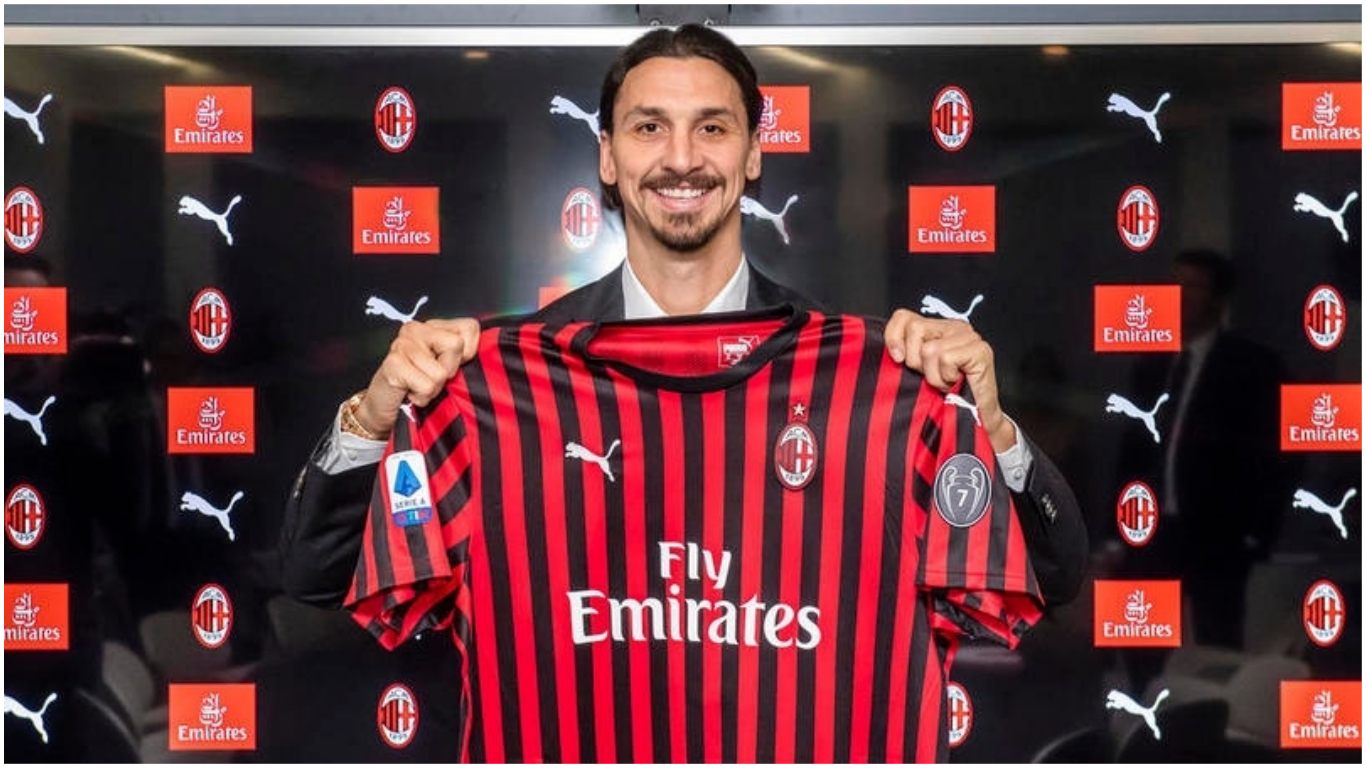 Zlatan Ibrahimovic made a mark straight away, getting on the scoresheet and assisting one goal in the 9-0 win against Rhodense at Milanello this afternoon.

In addition to the Swede, Calabria (brace), Piatek (brace), Calhanoglu, Leao, Paqueta, Castillejo also got on target. which showed it wasn’t a hard game for the Rossoneri.