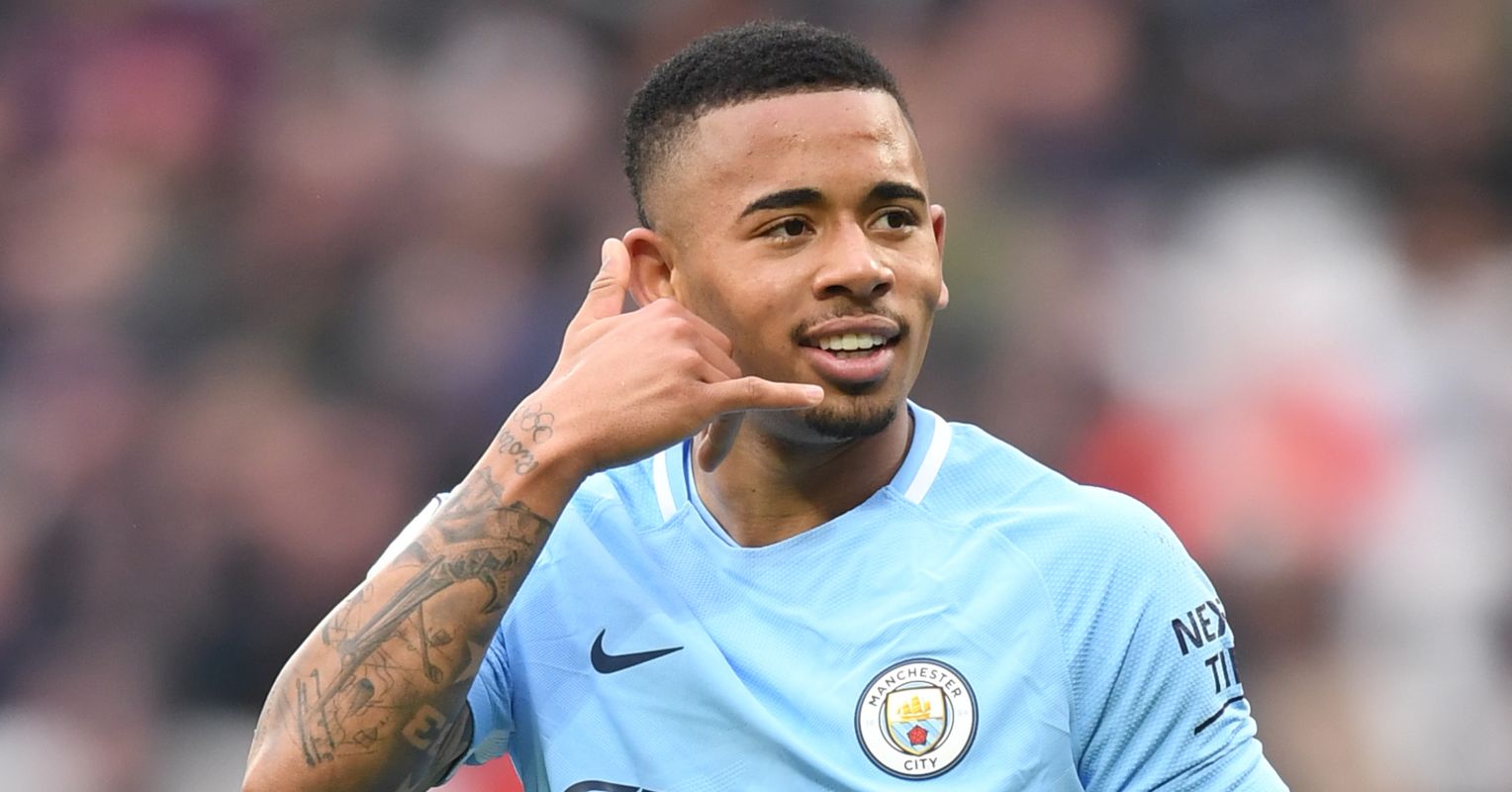 Manchester City ace Gabriel Jesus feels ready to take the mantle as the club’s No1 striker. 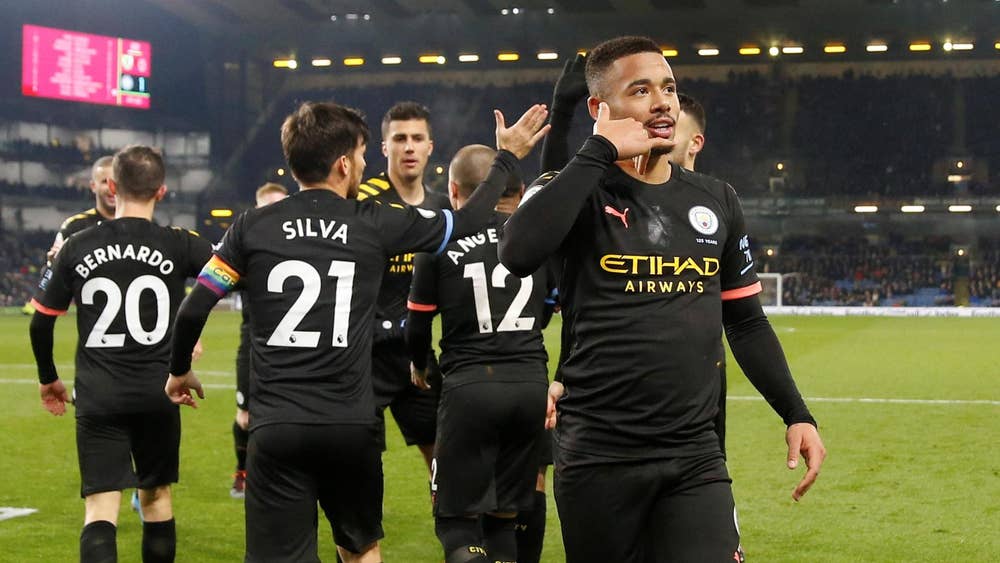 Gabriel admits he wants to gazump Sergio Aguero as the club’s main striker despite his friendship with the Argentine.

He told The Sun: “In the first season when I came, I played a lot. I came here to play, play, play.

“After that year sometimes it was him and not me. I know Sergio is a legend, top scorer of club, top man, top guy. I like him as a player and a person.

“I want to play every game but the reality is not like that. We have a lot of players, top players. I do try to enjoy it when I am on the pitch. But I know Sergio is not young any more like me, and now I think my time has come. This is my time.

“It’s always difficult when you don’t play but I know I won’t be in every time, and I respect the manager’s decision and respect my friend Sergio because he’s a legend of the club.

Read Also:I wanted to shoot myself in the head – Jesus

“And I definitely don’t think about being the best in the world, I just want to play and score and then the rest comes anyway.