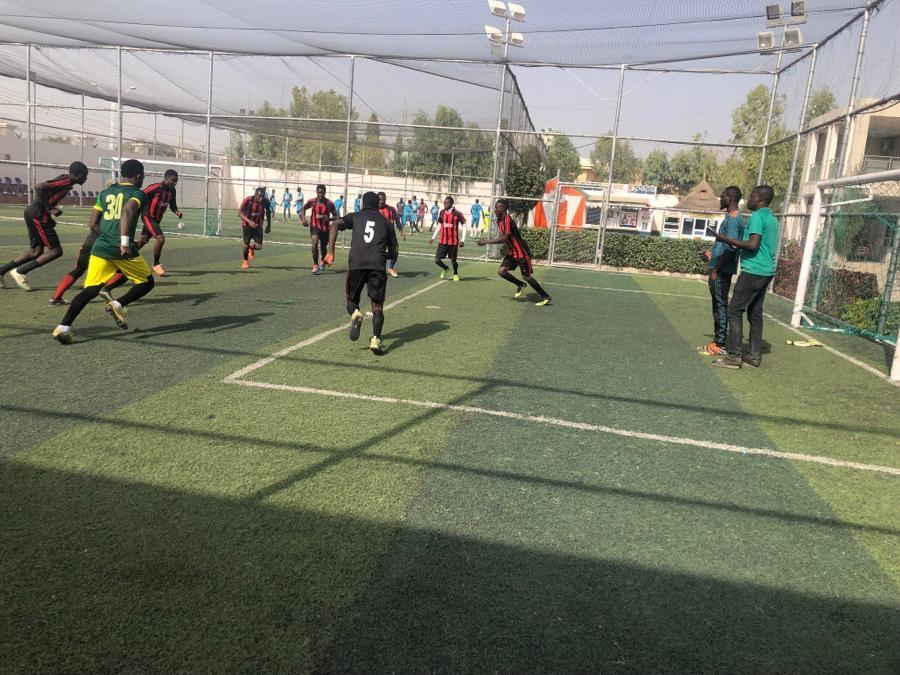 The second edition of Lagos Club Cup will take place at Meadow Hall Sportsplex, Lekki on February 16, 2020, with the event set to continue encouraging a healthy lifestyle in an industry known for relaxation.

Organized by sports management outfit 5Stars Football & Consultancy, Lagos Club Cup is a football tourney aimed at engaging the hospitality industry in the commercial hub of Nigeria. Several night clubs, restaurants, and other leisure spaces within the state have signed up to participate in the second season of the cup competition.

“The aim of the competition is to position the state of the hospitality industry in Lagos through sports and fitness lifestyle and also to bring social cohesion amongst the participating hospitality teams in Lagos,” said Olumide Aturu, founder of 5Stars Football & Consultancy.

The tournament takes an engaging approach with representatives for each outfit ranging from management to customers, Aturu noted, thus providing a perfect blend.

“The players includes staff, managements, and customers of the establishments. For example, you can have a Davido as a customer coming to play while a figure like Femi Otedola, owner of the place plays alongside him. And have a waiter play complete their team.”

With the knowledge that football talents could be unearthed anywhere, the outfit is keeping an eye out for such amid an atmosphere expected to be entertaining, due to the presence – and participation – of social media sensations and influencers.

“We can get talent anywhere, whether in the park or on a bad road, wherever football is being played we can always source for talents. And it’s also an opportunity for everybody in the industry to blend with the healthy scheme.

“This year we have the biggest leisure places in Lagos and we have over 40 celebrities coming to play. There is celebrity match in between the event, featuring social media sensations like Josh 2 Funny, Bello Kreb, Mr Macaroni, Funny Toheeb and so on, they all are coming to play under an umbrella. So, it’s bringing everyone together in Lagos because football is one in Lagos.”