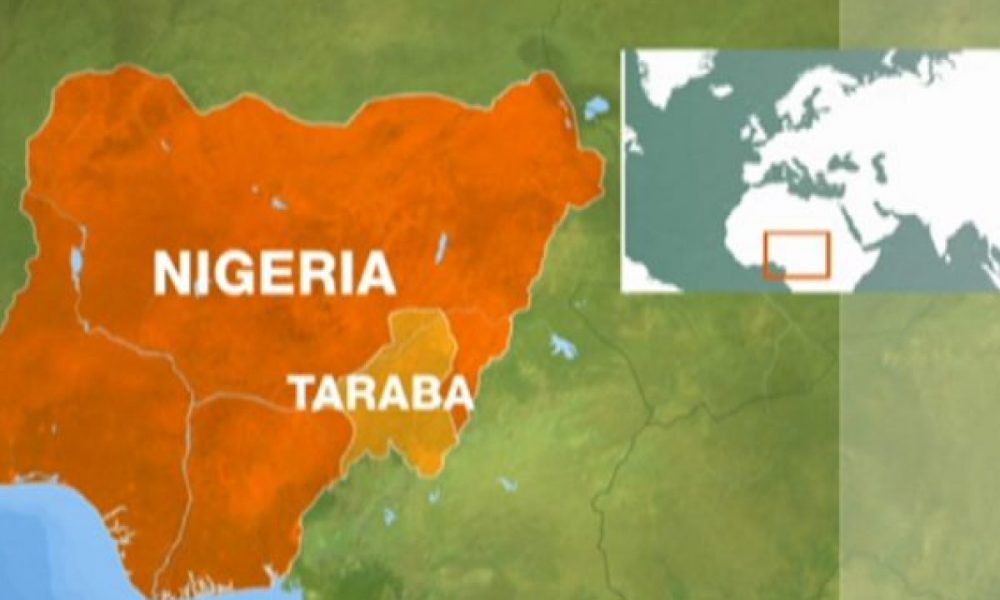 Below is a roundup of top stories emanating from Taraba state, northern Nigeria.

The panel set up by the Defence Headquarters to investigate the unfortunate clash between soldiers and policemen in Taraba State has ordered some arrests. It was gathered that two policemen working at Ibi Police Division have been arrested by the panel for allegedly revealing information to the kidnap kingpin, Alhaji Hamisu Wadume.

2. Taraba: Scene Of The Shoot Out Between Soldiers And Policemen (Video And Photos)

The shocking news of men of the Nigerian Army who opened fire on operatives of the Nigerian Police Force has continued to attract reactions. As earlier reported by Naija News, the police operatives were said to be transporting an arrested alleged kidnap kingpin, Alhaji Hamisu to the police headquarters in Jalingo, the Taraba state capital when they were attacked.

Muhammadu Buhari, Nigeria’s president has directed the Defence Headquarters to commence an immediate investigation into the killing of three police officers and a civilian by soldiers in Taraba. Naija News reports that the Chief of Air Staff, Air Marshal Sadique Abubakar, disclosed this while briefing newsmen at the end of the meeting of the National Security Council, presided by President Buhari at the State House, Abuja on Thursday.

4. Police Make Strong Accusation Against Nigerian Army Over Death Of Officers In Taraba

The police say the Nigerian Army is being insensitive and unpatriotic in the manner it is handling the killing of three policemen by soldiers in Taraba state. Naija News understands that the Nigerian Police made the accusation against the Nigerian Army in a statement on Thursday by the Force Spokesman, Frank Mba.