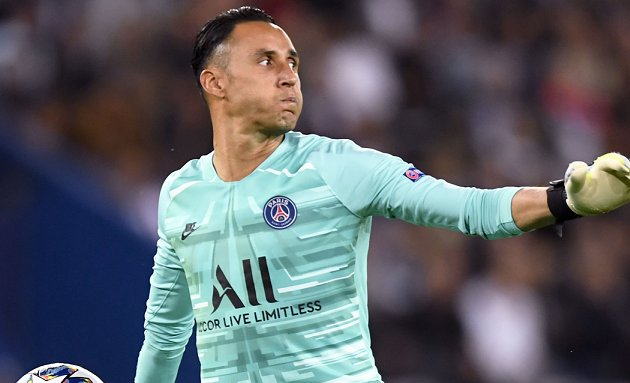 Keylor was signed in the summer from Real Madrid and has impressed in his first season in France. For many in Madrid, Real should never have allowed Keylor to leave.

And Maignan, who began his career with PSG, told Canal Football Club: “Has (Keylor) Navas ended the goalkeepers’ debate at PSG?

“Yes for now. PSG were looking for an experienced goalkeeper, which is what they found with Navas.

“In addition to experience, he is good and decisive.”