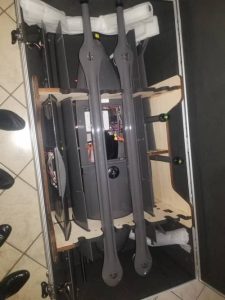 Officials of the Nigerian Army Department of Military Intelligence has arrested a man, caught in possession of two highly weaponised drones.

Naija News learnt that the suspicious package was concealed in cartons, and was intercepted on January 28, 2020 at about 5:00pm.

While being questioned, at the National Air Defense Corps in Ikeja, the suspect allegedly said that he is working with the Kaduna State Government.

Kaduna State’s Commissioner for Internal Security and Home Affairs, Samuel Aruwan however was said to have denied the involvement of the state government in importation of the drones when he contacted.

The importer, simply identified as Kelechi who testified that he is involved in procurement of the drones, however refused to comment on it.

He also said the relevant body behind the importation will speak at the right time. 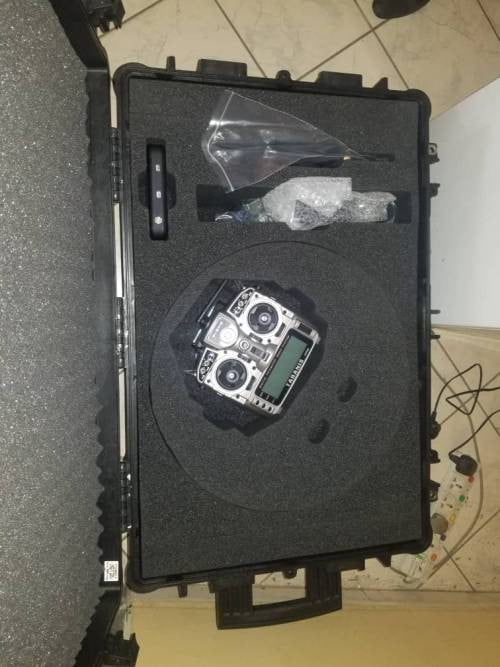 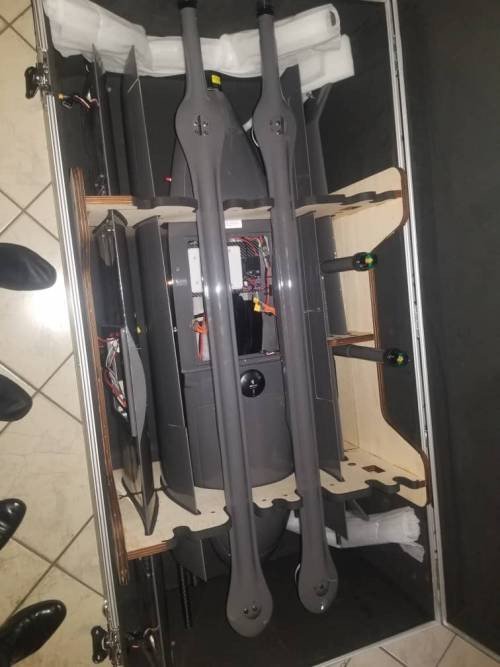