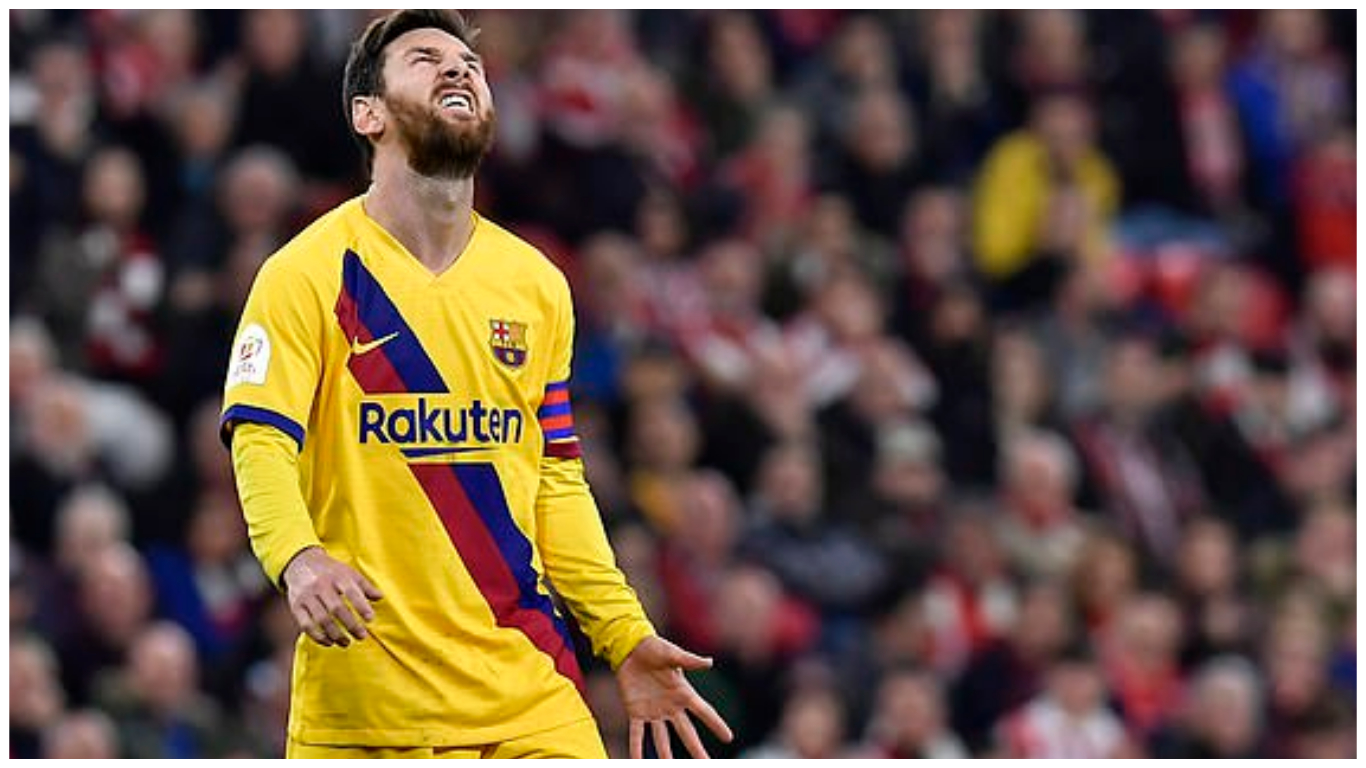 Emmanuel Petit has warned Manchester City off signing Lionel Messi, claiming the Barcelona star does not have the physical capabilities to deal with the Premier League.

Messi’s future at the Nou Camp looks uncertain following a row with sporting director Eric Abidal, and he could be available on a free transfer this summer as part of a clause in his contract.

But Petit, who played at Barca during the 2000-01 season in the middle of spells at Arsenal and Chelsea, claims that unlike Messi’s sporting rival Cristiano Ronaldo, at 32 years old he could have as little as one season left in the top flight.

‘Honestly, I don’t think he’s suited to the intensity of England. He doesn’t like being closed down and being fought. In Spain, he’s protected, he told the Mirror.

‘It would be a pleasure for English fans to see him but I don’t see why a club like Manchester City , for example, would move for Messi at 32 or 33.

‘If City wanted to buy him, they should have tried to do it a couple of years ago. Messi is not Cristiano Ronaldo. Physically, he’s not the same machine.

‘Ronaldo is a monster but, at 32, Messi has only one or two more years playing at the highest level.

‘Even playing alongside great players at Barca, he won’t have the same pace or the dribbling ability. I’m sure he knows the end is not far away.’

Messi and Abidal’s fall-out came after the latter suggested that members of the squad were responsible for Ernesto Valverde losing his job as manager last month, much to the fury of the six-time Ballon d’Or winner.

There has been interest from City among a host of other teams, with Abidal even admitting that agreeing a new Messi deal brings with it complications.

City are one of the few clubs in Europe who could afford to match Messi’s astronomical weekly wages which sit north of the £600,000 mark.