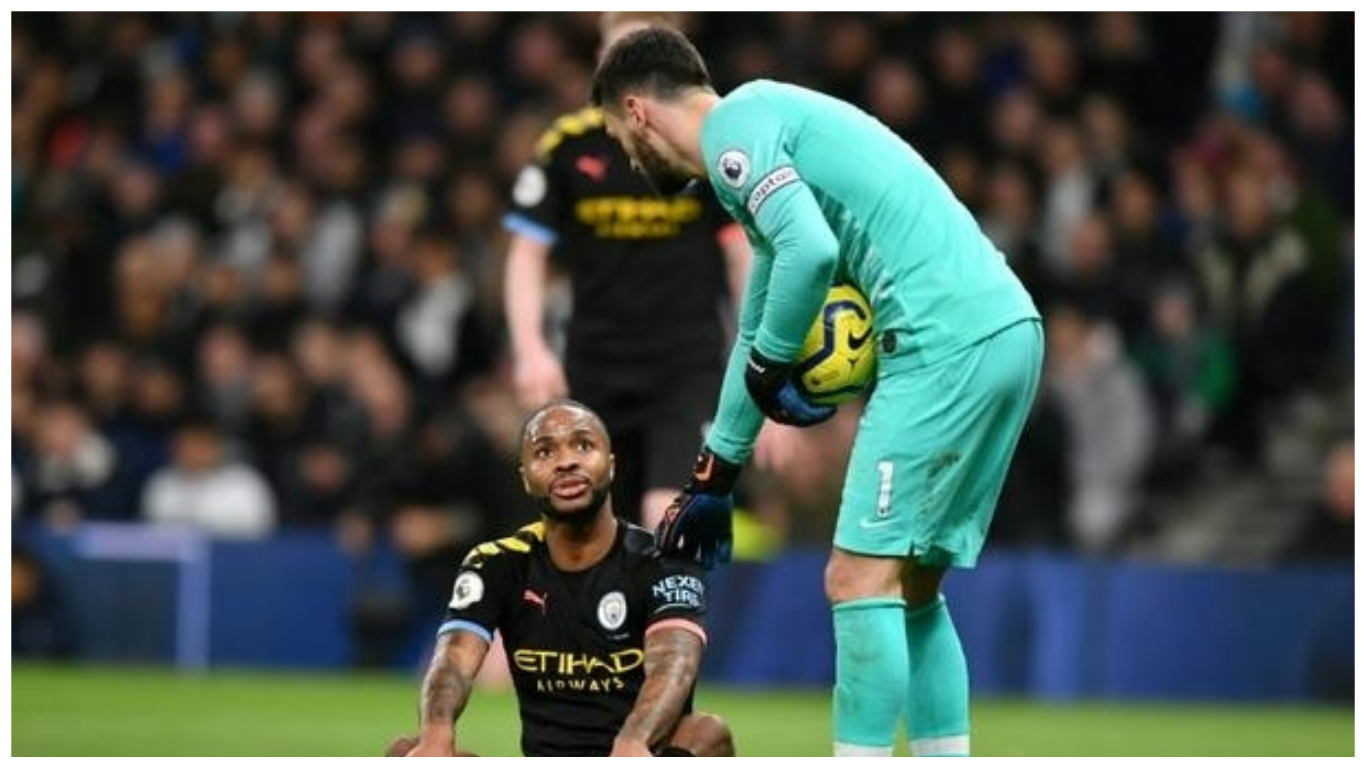 Manchester City winger Raheem Sterling will miss Sunday’s Premier League clash against West Ham and could face a race to be fit for their Champions League showdown with Real Madrid after suffering a hamstring injury.

Sterling limped off during Sunday’s defeat at Tottenham and the club have confirmed the injury will sideline the England international this weekend.

“Raheem Sterling will miss our game against West Ham this weekend after scans revealed he has suffered damage to his left hamstring. Everyone at City wishes @sterling7 a full and speedy recovery,” City said on their Twitter account.

City manager Pep Guardiola will hope Sterling’s absence is not much longer than the West Ham game as his side gear up for a hectic schedule.

They travel to top-four rivals Leicester on February 22 and then head to Spain to face Real in the Champions League last-16 first leg four days later.

@sterling7 will miss our game against West Ham this weekend after scans revealed he has suffered damage to his left hamstring. ⠀ ⠀ Everyone at City wishes Raheem a full and speedy recovery

City would also want Sterling to be available for the League Cup final against Aston Villa on March 1.

The 25-year-old, who came off in the 84th minute against Tottenham, is one of City’s top goalscorers this season with 20 in all competitions.

Sterling has only missed two Premier League matches this season, where he was an unused substitute.