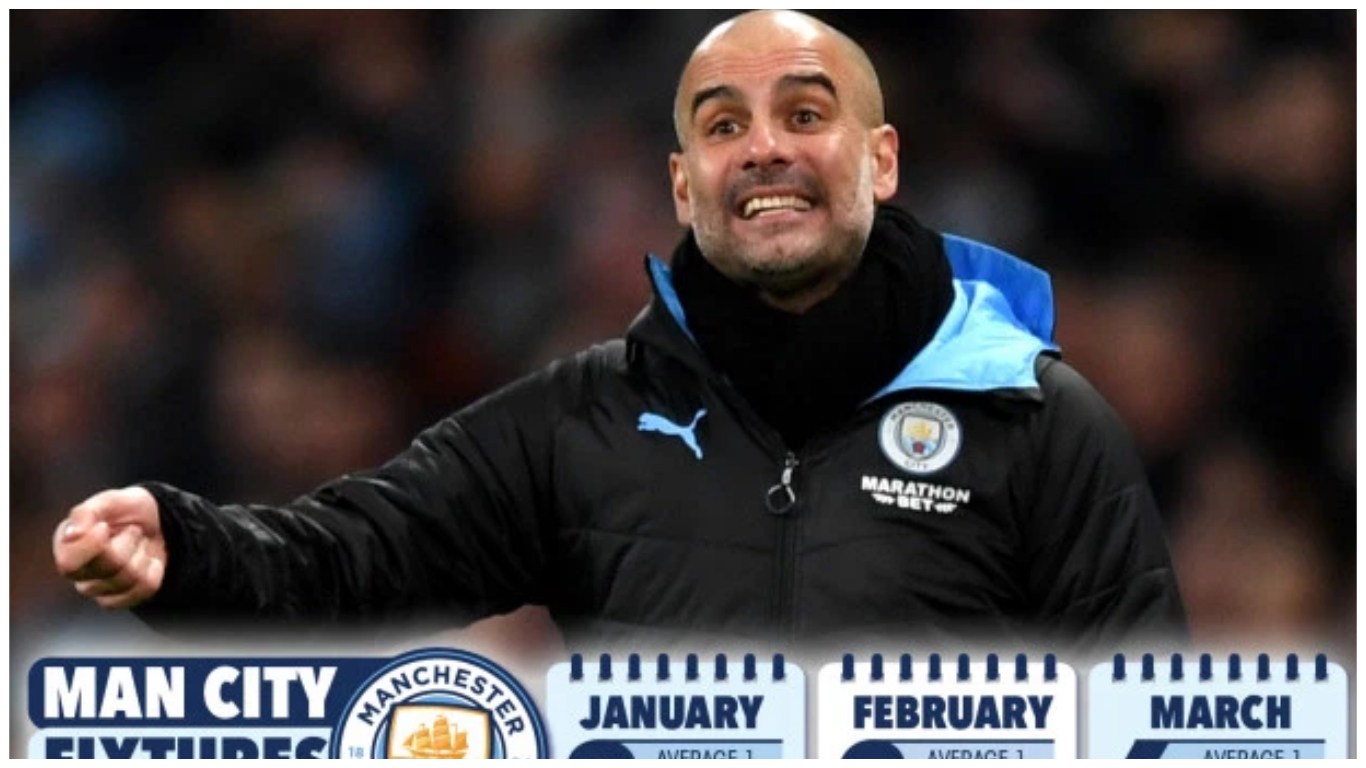 But the irony of the winter break will not be lost on fans, with City’s next match coming  three weeks after their last.

And boss Guardiola is sure to be worried about City’s form and sharpness after their recent wobble.

The Leicester match on February 22 starts a massive few days for City, with a trip to Real Madrid four days later.

Pep’s men then have the Carabao Cup final against Aston Villa on March 1.

The postponement of the game against West Ham as 90mph winds and heavy rain battered Manchester adds to City’s concerns.

FIXTURE CARNAGE
They were already looking for a new date for the home game with Arsenal, which was moved because of their trip to Wembley.

Apart from Champions League weeks, when Uefa prefer Prem teams not to play, there are only two free midweek slots.

City could also have more games to rearrange if they progress in the FA Cup.

Finding suitable dates would be even more difficult if City get past Real and into the quarter-finals of the Champions League.

City were left with no option but to call off yesterday’s match as the weather wreaked havoc across the country.

One major concern was how supporters would get to the Etihad.

Flooding and surface water were causing problems on the M60 and M62, while many trains were cancelled or running much slower.

West Ham said they will put on free coach travel for fans when the fixture is eventually played.