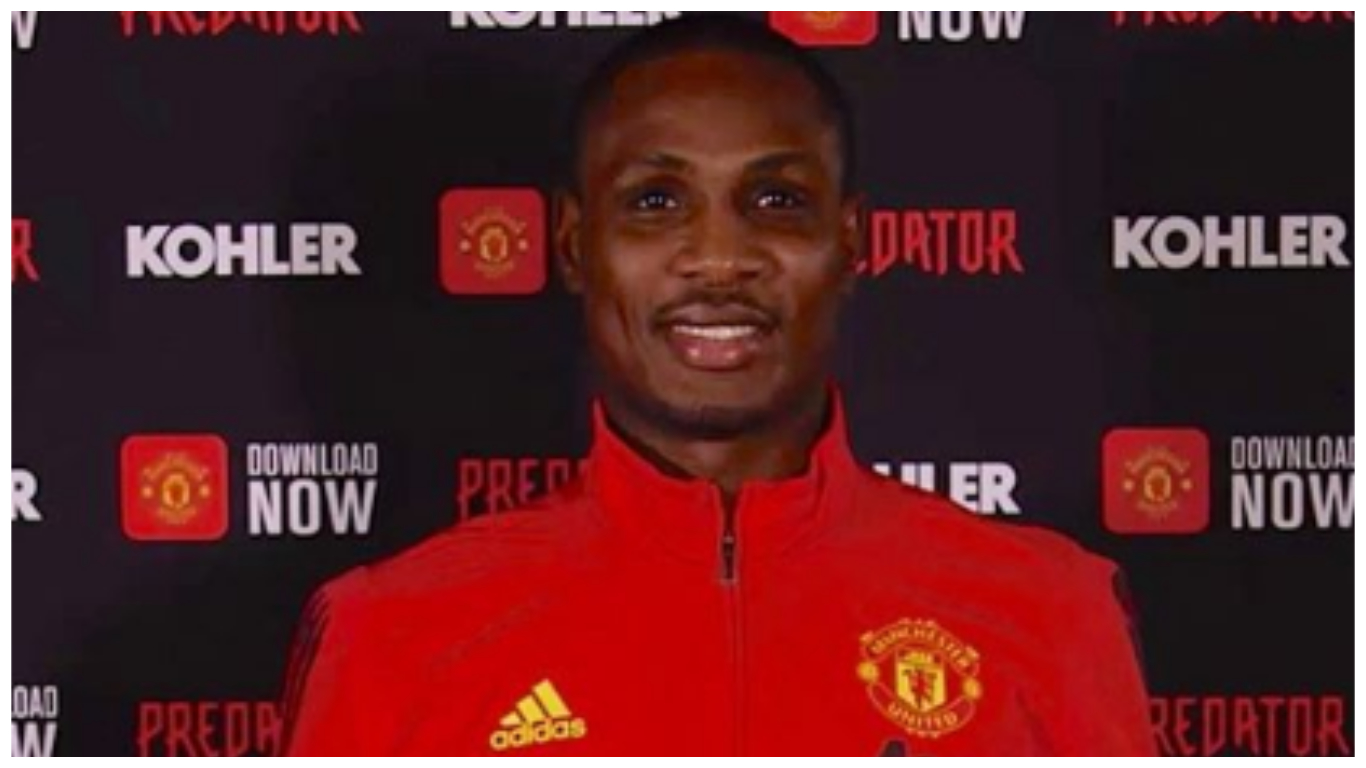 Manchester United have added Odion Ighalo and two other January signings to their Europa League squad for the knockout stages of the competition – including Bruno Fernandes.

Fernandes signed from Sporting in January, and is eligible to represent United despite having played in all of his former club’s group stage matches in the Europa League.

UEFA dropped the rule preventing players from only representing one club per season in European competition in 2018.

Man United had to submit their desired squad changes by 24:00 CET on Monday 3 February, where they could add up to three new players. The resulting squad has seen loan signing Ighalo joined by Fernandes and youth addition Nathan Bishop, who joined from Southend.

Marcos Rojo and Ashley Young are omitted from the squad after joining Estudiantes and Inter Milan respectively in January.

The Red Devils play their first leg of their last-32 tie at Club Brugge on February 20.