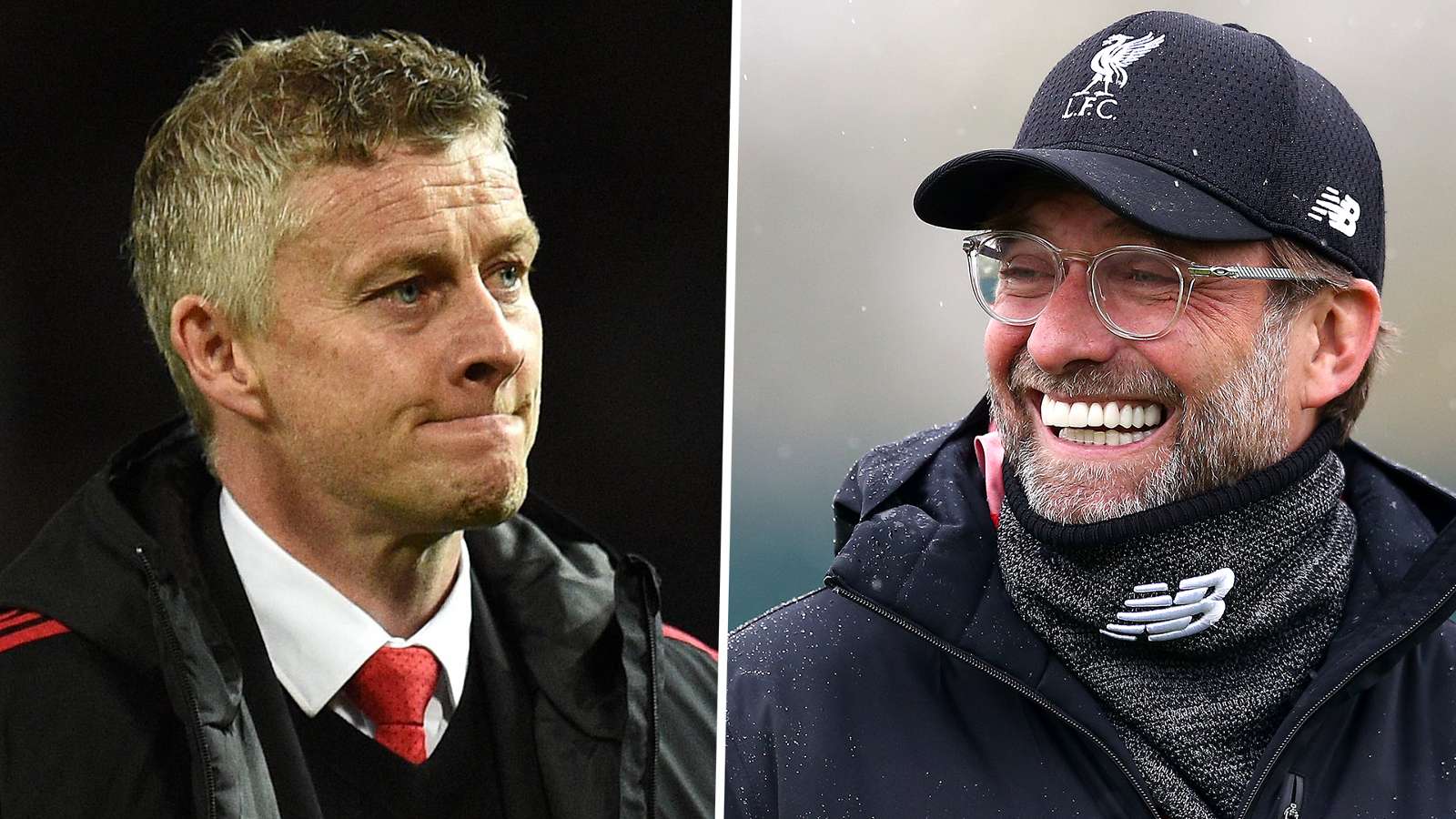 Ole Gunnar Solskjaer has cast an envious eye towards Liverpool after admitting his Manchester United side are not yet at the level he had hoped.

Solskjaer has been in the job for just over a year – initially in a caretaker capacity – with his inconsistent team heading into Christmas eighth in the Premier League.

They are seven points behind fourth-placed Chelsea and a whopping 24 adrift of table-toppers and arch-rivals Liverpool.

The Merseysiders appear well set to end their 29-year wait for domestic supremacy after also being crowned European and world champions over the past seven months.

It might not sit easy with the Old Trafford faithful but Jurgen Klopp’s men are now the standard-bearers in English football with Solskjaer conceding his first 12 months at United have not lived up to his expectations.

He said: “We’re halfway through the season. We knew this season was going to be a season of some ups and downs and this season will be used to find the team and the squad for next season.

“But, hopefully, if we can speed this process up by getting more results, I expect us to be more consistent, definitely more experienced and learning from these setbacks.

“At the moment we’re a little bit further behind than I was hoping for.”
Asked about the areas in which he wanted to improve, he added: “We want to be a team that can go and dominate teams and break teams down.

“It’s taken Liverpool a few years to get to that place and we need to keep on building, because that’s where we want to get to.

“Yes, we’re good at counter-attacking, yes, we’ve got pace, fast players, we should always keep that because that’s in our transition. Now we need to be better at breaking lower blocks.

“We created loads of chances [against Watford] towards the end, but every time we lose it, there’s a counter-attack, so we need to lock it down more and be better at stopping the counter-attacks – that’s where this team is going to learn and grow and I’m sure that we’ll see an improvement over this season and hopefully for next year.”

United welcome Newcastle to Old Trafford on Boxing Day and Solskjaer has called for patience against a side that will likely try to play it tight.

“It’s going to be difficult to break them down,” he said.

“I expect we’ll get a fair share of possession. We were disappointed we had more than 70 per cent up there when we lost the game.

“One of the good things about the team this year is we have reacted after bad results. We haven’t kept the consistency as we’d like the other way, but we’ve never gone on a big run like we did towards the end of last season, so there will be a reaction, definitely.

“It’s an easy team talk, to be fair, to get the reaction, show a reaction, get the fans on your side, which is no problem because our fans have always been on our side when we’ve needed them. But we’ve got to earn that. I’m sure you’ll see a reaction.”