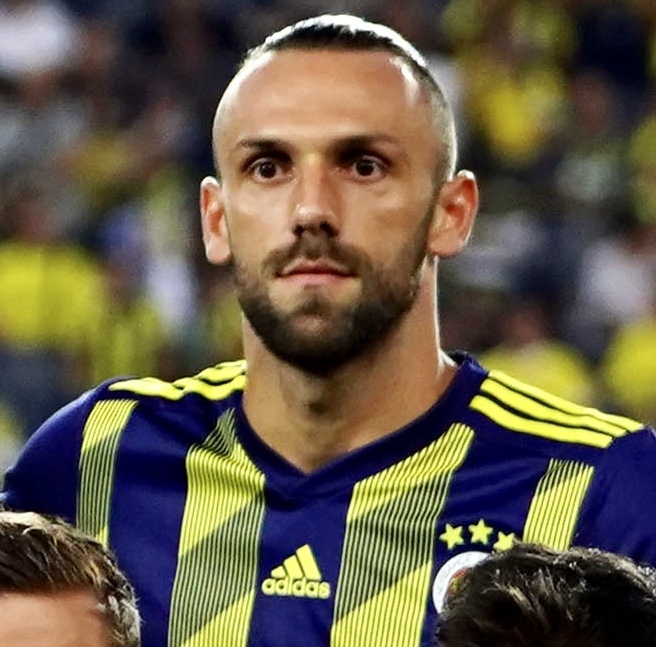 Manchester United failed with a January offer for Fenerbahce striker Vedat Muriqi, it has been revealed.

Fotospor says Fenerbahce have rejected a €25 bid from United for Muriqi.

The Turkish giants do not want to lose the player before the end of the season and want another €5m before they are prepared to discuss the transfer, according to Fotospor.

Muriqi’s agent Haluk Canatar was reported to have requested a €30m release clause in his client’s contract but the Istanbul side refused, promising instead to let the player leave if a suitable offer comes in.

The 6ft 4in center-forward, who has 23 caps and 8 goals for Kosovo, is in the form of his life in the Turkish top flight with 13 goals and five assists in 20 games this season.

The Yellow Canaries’ board feels that Muriqi’s form is such that they could raise as much as €50m after a full season.