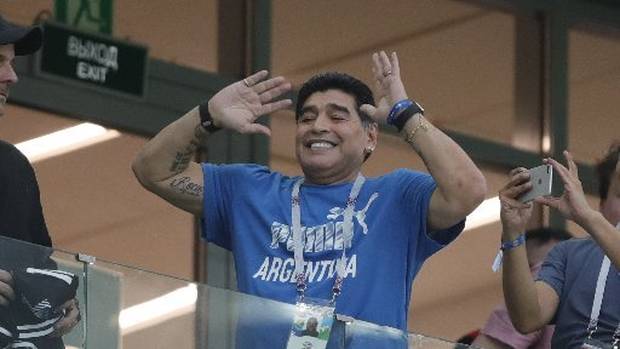 Barcelona and Napoli great, Diego Maradona has revealed he was once abducted by aliens!

Speaking with TyC Sports, Maradona made the claim.

“Once with a few drinks, I missed home for three days, reaching the fourth day and said, ‘I was taken by UFOs’,” insisted Gimnasia coach Maradona.

“When I took farlopa (cocaine) I felt nothing, I was a zombie. Do not try it. I say no to the boys, no. You do not have participation with society, you have no participation with the family, I learned that from my old woman, because I am not rude, I am poorly educated.

The post Maradona: I was abducted by aliens appeared first on Sporting Life.