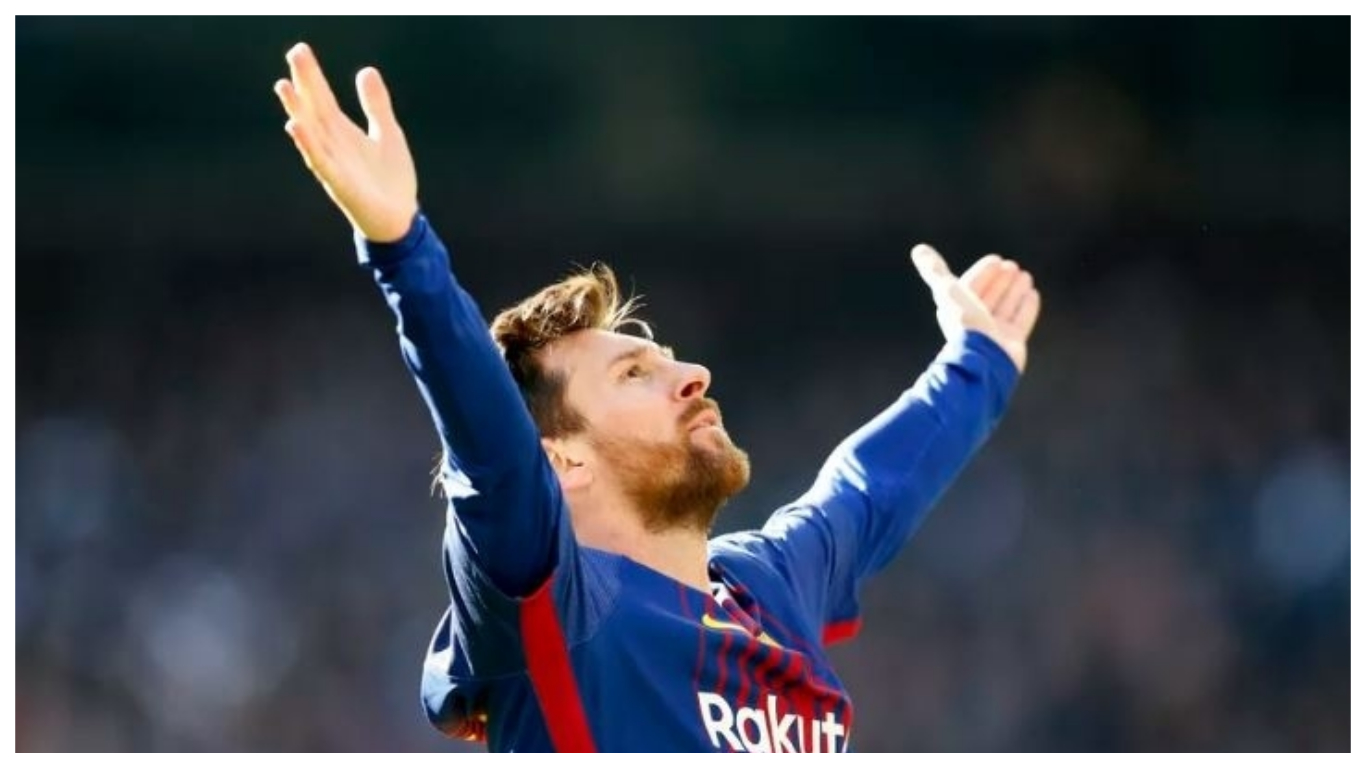 Lionel Messi made it 50 goals in a calendar year for the ninth time in 10 years on Saturday with a goal in the 4-1 win over Alaves at the Camp Nou.

The Barcelona captain did it in some style too, firing a brilliant strike past Pachecho to make it 3-1 and restore his team’s two-goal advantage after Pere Pons had pulled one back.

— Squawka Football (@Squawka) December 21, 2019
That’s now a half-century of goals for Messi in 2019 in his final appearance of the year as Barca head into Christmas top of the table ahead of Real Madrid.

The goal also sees him move above Karim Benzema in the Pichichi standings on 13 goals, although the Frenchman should feature tomorrow (Sunday) against Athletic Bilbao.