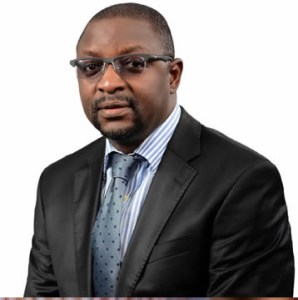 Youth and Sports Minister Mr. Sunday Dare has assured that the Ministry will continue to align with Sports Federations that adhere to processes and rules guiding their activities, even as the government will only intervene without interfering.

Speaking yesterday in Yenagoa, Bayelsa state at the Restoration Cup, Dare said the decision of the ten members of Athletic Federation Nigeria (AFN) board to impeach its former President, Engineer Shehu Gusau, conformed with its rules.

“The Ministry of Youth and Sports Development is really focused because we have the Olympics ahead of us. Beyond the AFN we have other sports federations dealing with internal board matters and that will continue for a while. “For the AFN, the position of the Ministry is clear.

The government recognises the Olamide AFN leadership. They have been able to provide the Ministry with all the processes that have taken place. We stand with the ten members of the AFN board, we don’t stand with the two or three members.

“We’ve seen their reports, their meetings, their resolutions, the suspension, the impeachment. They have submitted this report to us; it’s from the board, it is not from the Ministry.

“Nobody will tell the Federal Government to turn its eyes away from the decision of the majority of the board members and support the minority.

“Every programme that has been put in place for the Olympics is on track and not just for the AFN but all other sports going to the Olympics. We are not distracted at all.

“Ultimately, the resolution of whatever is going on lies with he board. The government gets interested where it affects the interest and the development of sports in Nigeria.

We will continue playing our supervisory role, intervening but not interfering,” the Minister affirmed.