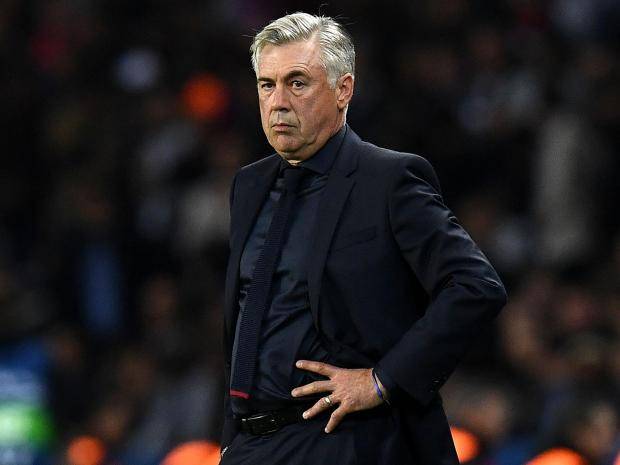 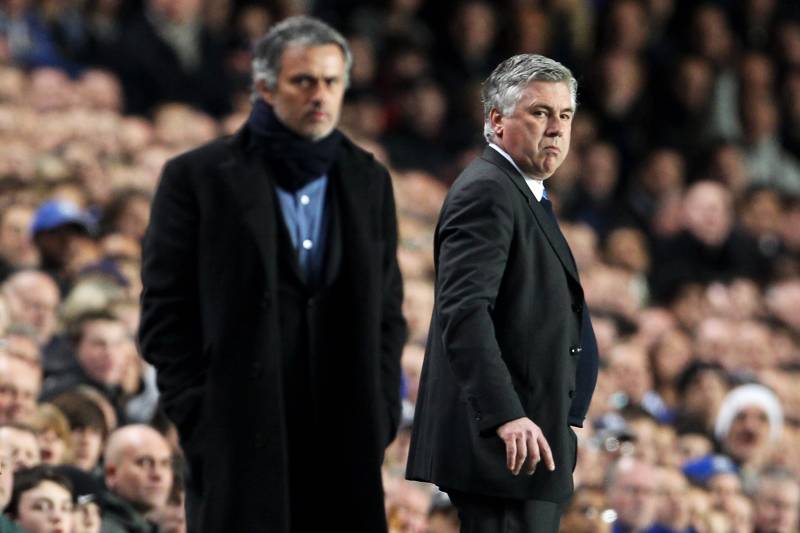 Its been a tough one for the 47-year-old Argentine this season who five months ago was well celebrated by the north London side for guiding them to the Champions League final.

With him out, attention now turns to who takes over at White Hart Lane.