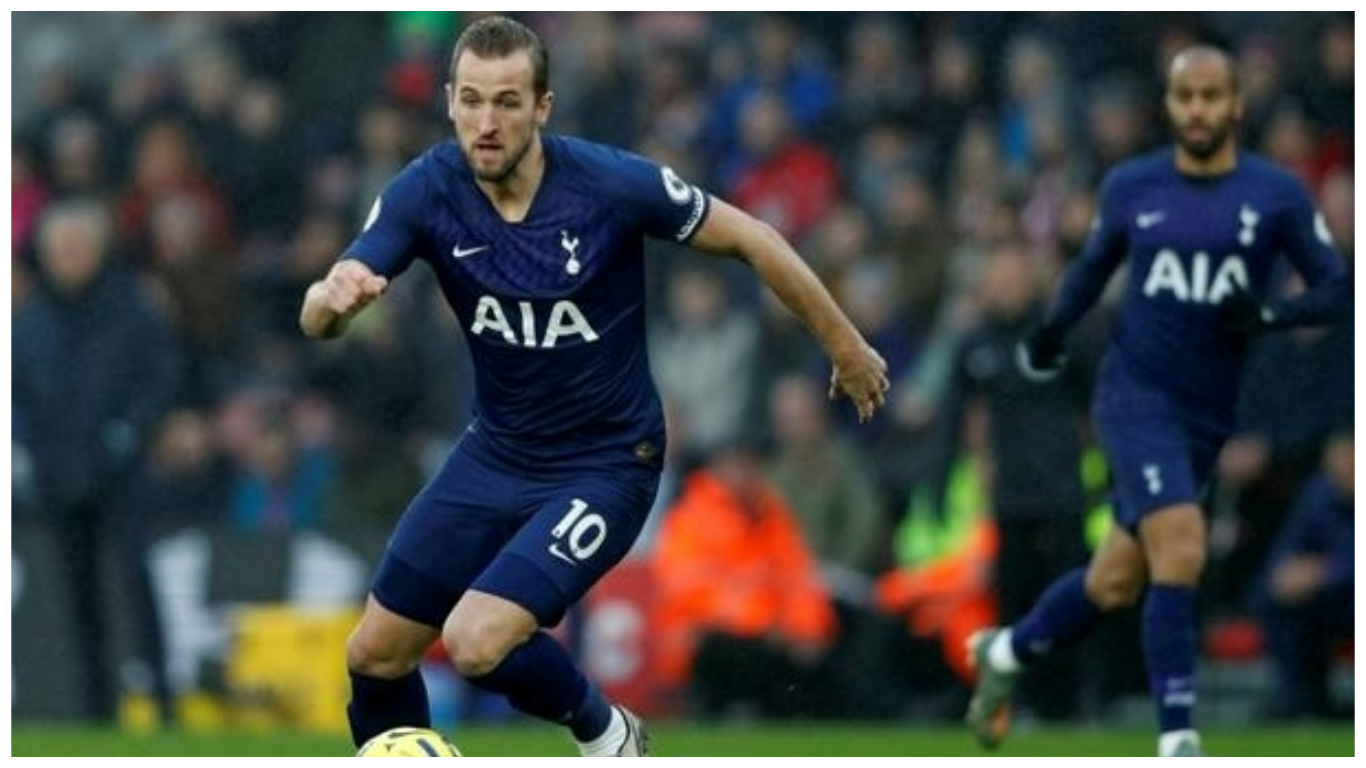 Kane is recovering from surgery to repair a ruptured tendon in his hamstring suffered during Tottenham’s defeat at Southampton on New Year’s Day.

Tottenham had previously stated they expect the 26-year-old to return to training some time in April despite reports he could be sidelined for six months.

“To be fourth, to be fifth, to be sixth. Maybe we need that match for something and maybe he can help us in this match. I hope.

“There’s no pressure, he keeps going, no setback. I just think that’s my feeling.

“It’s better not to put any kind of expectations, any kind of pressure. Let it go and let’s see.”

Kane, fighting to get fit for Euro 2020, is a notoriously quick healer and posted a video on Twitter last week of him stretching.

“To be fourth, to be fifth, to be sixth. Maybe we need that match for something and maybe he (Kane) can help us in this match. I hope," said Mourinho.https://t.co/K7ErbBHKN7

He has flown to the Bahamas this week for a stint of warm-weather training, amid hopes he could be back soon.

His return for the Leicester and Crystal Palace matches would be a boost for Mourinho as he tries to lead Tottenham to a top four finish and Champions League qualification.

Tottenham would also hope to still be in the Champions League and FA Cup by the time Kane returns.