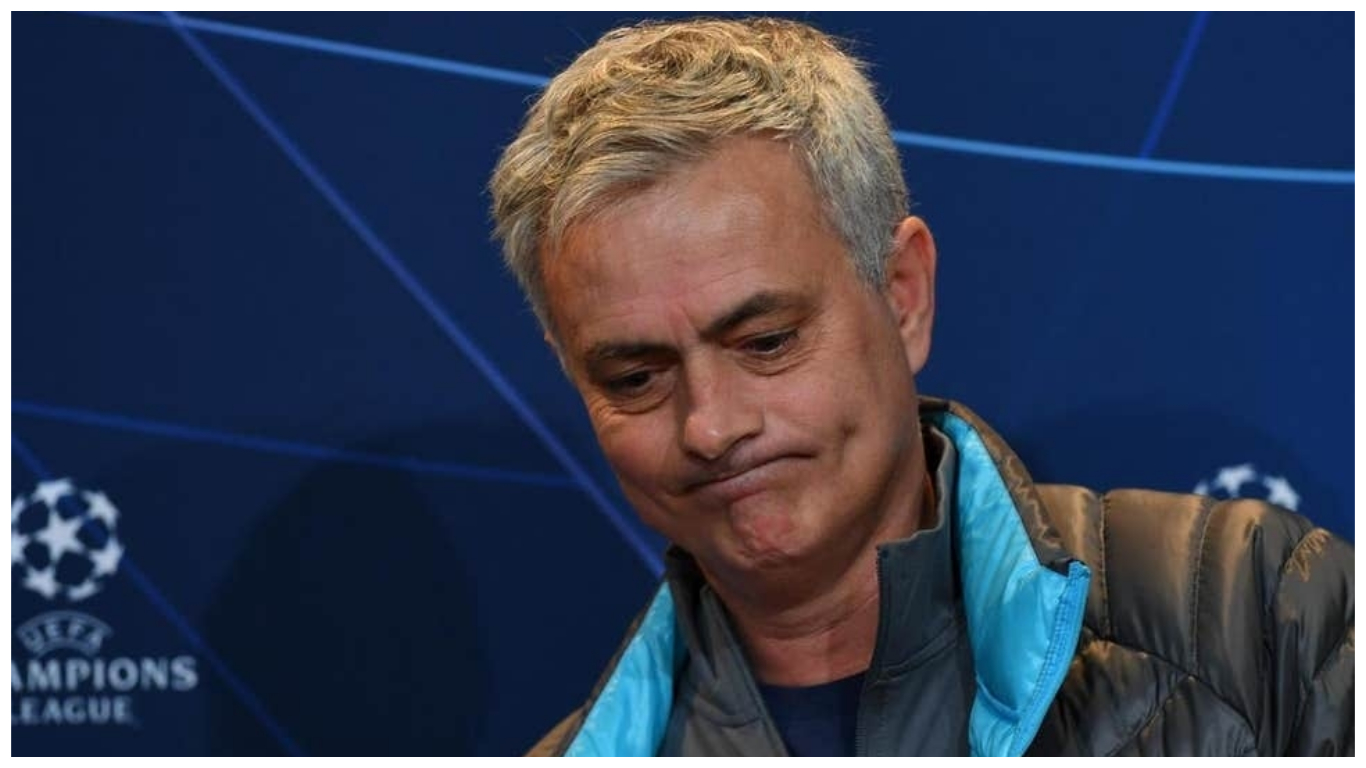 UEFA allow clubs to name 17 non-locally trained players in their squads, and Spurs have one too many following the January signings of Dutchman Steven Bergwijn and Portugal international Gedson Fernandes.

Spurs, who face Bundesliga fliers RB Leipzig in the Champions League last-16, are in a difficult position because Ben Davies and England international Eric Dier, who has captained his country, do not count as locally-trained players, having come through the ranks in Wales and Portugal respectively.

Former boss Mauricio Pochettino was previously forced to omit Juan Foyth, Georges-Kevin Nkoudou and Vincent Janssen – a decision he described as “so painful.”

Mourinho said Wanyama would be this season’s fall-guy but revealed that Irishman Troy Parrott, who turned 18 on Tuesday, would be available on the ‘B list’.
“[Troy] Parrott goes to the B squad,” Mourinho said. “In practical terms it is the same. He is available to play. Victor and Michel [Vorm] is a different story. 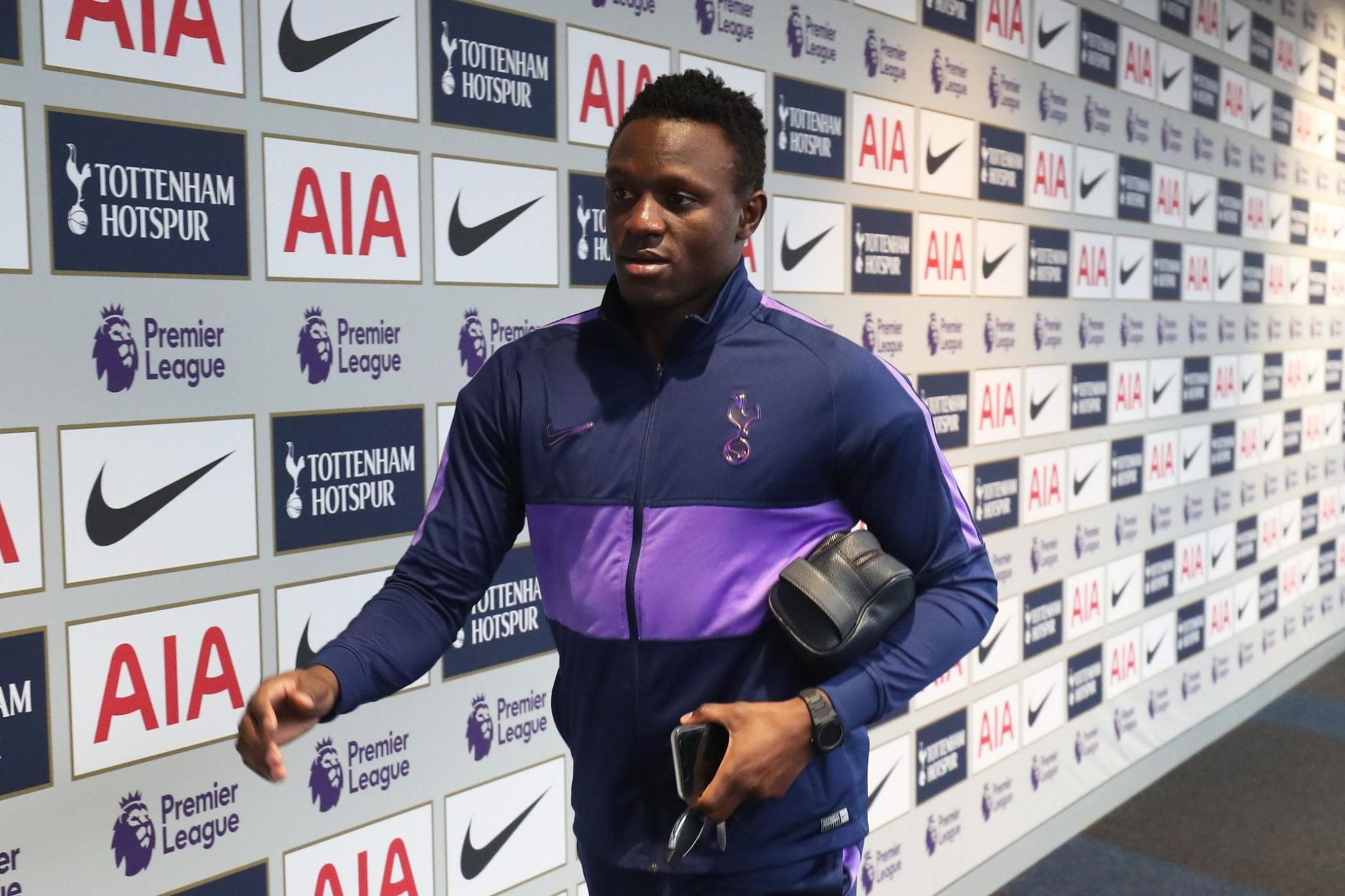 “Victor is in a position where we have lots of players. [Harry] Winks, Dier, [Oliver] Skipp and Gedson.”

Mourinho managed Wanyama’s brother McDonald Mariga to European Cup glory with Inter Milan in 2010 but the former has played just 12 minutes of football under the Portuguese – in the Champions League dead-rubber against Bayern Munich.

“He is ill for three days and I don’t see him and I didn’t have the chance,” Mourinho said. “When he is back, I will try to explain.”

Spurs did offload one overseas player in January in Christian Eriksen, who finally joined Inter in a £17million deal following a six-and-a-half year spell at Spurs.