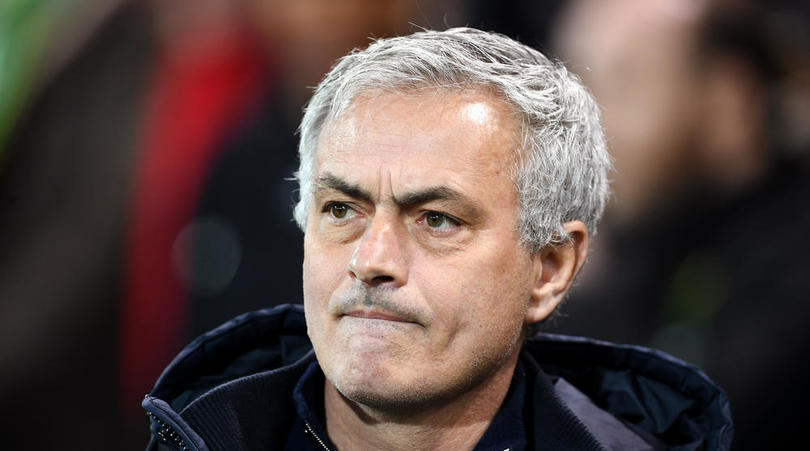 After taking over as Tottenham Hotspur head coach, Jose Mourinho, is no mood to compromise when it comes to trying to win competitions and he could need reinforcements to take on the Premier League, Champions League and FA Cup in 2020.

At Chelsea, Inter, Manchester United and Real Madrid he was a demanding manager when it came to getting business done and money spent on players that fit the profile he looks for when building a squad.

Power, presence and personality are three key values that the Portuguese places a premium on after building his reputation on winning – and winning ugly if he has to.

Mourinho is not a boss who will play down the importance of the domestic cup competitions as Mauricio Pochettino did during his reign at Tottenham.

He threw first team regulars at Middlesbrough in the third round of the FA Cup but has already lost Harry Kane to injury with question marks remaining over Tanguy Ndombele and his fitness issues.

What’s more, Tottenham still have issues to resolve from the summer when Kieran Trippier was sold without being replaced. Fans will be eager to see signings in January.

The question is who Spurs should be bringing in and with that in mind football.london asked three of our team for the signings they would like Mourinho and Daniel Levy to sign based on what the squad need and the players linked so far

The young Norwich City right-back ticks all the boxes for Tottenham. They need a new right-back and one who can make it their own for the long term.

At a reported £30million, Levy could see Aarons as an investment, much in the same way as he did with Ryan Sessegnon.

The Ajax midfielder also fits what Spurs need perfectly with his creativity and guile.

Former Tottenham boss Martin Jol even flagged him up to football.london as a player the club needed to bid for back in June 2019 .

Ziyech will be allowed to leave Ajax this month if the right offer comes in, again believed to be as low as £30million due to his relationship with the Dutch giants.

He has stayed for longer than other teammates already snapped up from that side that went on a Champions League run to the semi-finals last season, only to be knocked out by Spurs in dramatic fashion.

Tottenham have looked at the Belgian for years but a deal has never happen.

Now 32-years-old, the Napoli attacker, who can play upfront or out wide, could well help out their striker problem and join up with his compatriots Alderweireld and Vertonghen.

Mertens’ contract is up in the summer so he is likely to be available on the cheap this month and he could add some experience in the forward areas.

It would be a very un-Spurs move, but they showed with Llorente that they will buy a veteran striker if the occasion calls for it.