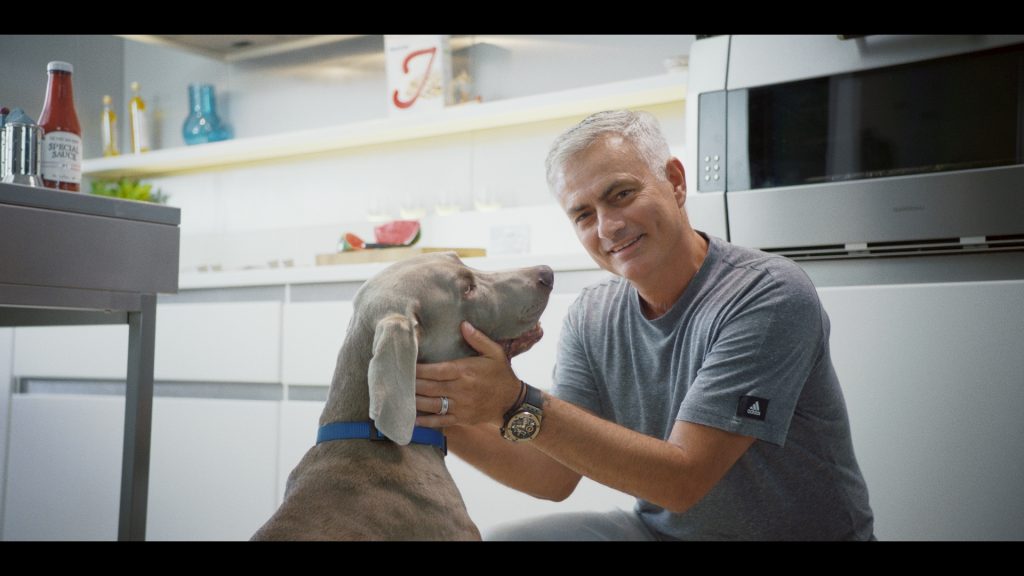 Tottenham boss Jose Mourinho has revealed during an interview prior to Thursday’s Premier League game with Brighton that his family dog, Leya, passed away during the Christmas period.

It seems likely that it may have been a forlorn Christmas in the Mourinho household this year after he admitted his sorrow at the loss of his dog during a televised interview early on Thursday in advance of the fixture, which Spurs won 2-1 thanks to goals from Harry Kane and Dele Alli.

Asked by presenter Jim Rosenthal if he had enjoyed his Christmas, Mourinho responded with the grim news of his family’s loss.

“To be honest, it was very sad because my dog died and my dog is my family. But we have to move on,” Mourinho said.

Leya, who was a Yorkshire Terrier, had previously hit the headlines 12 years ago when it was the centre of a row between Mourinho and police, which resulted in Mourinho being arrested and cautioned by English police over questions as to whether the animal had received the correct vaccinations.

A spokesperson for the Portuguese manager at the time said: “Jose Mourinho can confirm that he was cautioned by police, and released without charge earlier this morning after an incident involving his pet dog.

“The incident occurred due to a misunderstanding over documents required for veterinary regulations. Mr. Mourinho would like to make it clear that his pet dog was bought in England from a reputable breeder and has had all its necessary inoculations. Full cooperation will be given to the authorities over any animal health issues.”

The post ‘My dog is my family’—Mourinho reacts after losing pet during Christmas  appeared first on Sporting Life.