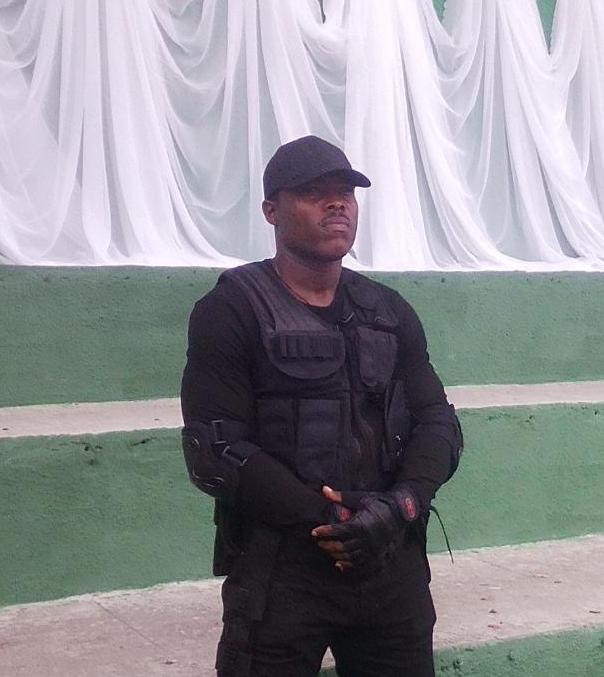 Imo state preparations for  next month’s  National Sports Festival in Edo state, received a set back with the death of a wrestling  medal hopeful, Bartholomew Nwachukwu.

The athlete slumped and died at the Dan Anyiam stadium while training for the festival billed for March 21 to April 1 in Edo state.

All efforts to revive Nwachukwu proved abortive as he was confirmed  dead when he was rushed to the Federal Medical Centre in Owerri.

His demise has sent jitters down the spines of all athletes in the camp preparing for the Sports Festival.